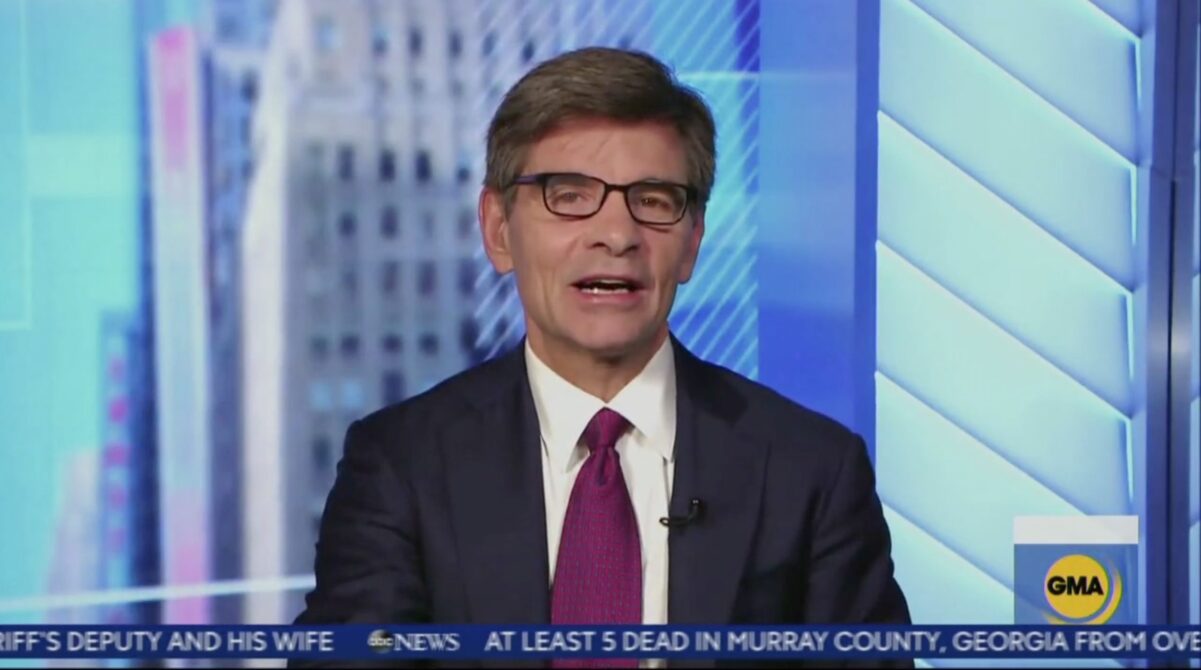 ABC News anchor George Stephanopoulos will moderate a town hall for Democratic presidential Joe Biden on Oct. 15, the same day a town hall debate between Biden and President Donald Trump had been scheduled to take place.

“JUST IN: ABC News will host a town hall with Biden moderated by Stephanopoulos on October 15th,” the network wrote on Twitter Thursday afternoon. “The primetime event will take place in Philadelphia, where the former vice president will answer questions from voters.”

The development comes just hours after the Commission on Presidential Debate abruptly announced on Thursday morning that its town hall between Biden and Trump — which had been scheduled to take place that evening in Miami — would instead be a virtual event. Trump said in an interview shortly after the announcement that he wasn’t interested in participating in an online debate, prompting Biden’s campaign to say it would support rescheduling the event if Trump would attend.

The commission, which purportedly made the change without consulting either campaign, has been mum since each candidate’s announcement that they plan to skip the event. It also has not said whether it intends to alter the format of this year’s final debate, which is scheduled to take place at Nashville’s Belmont University on October 22.