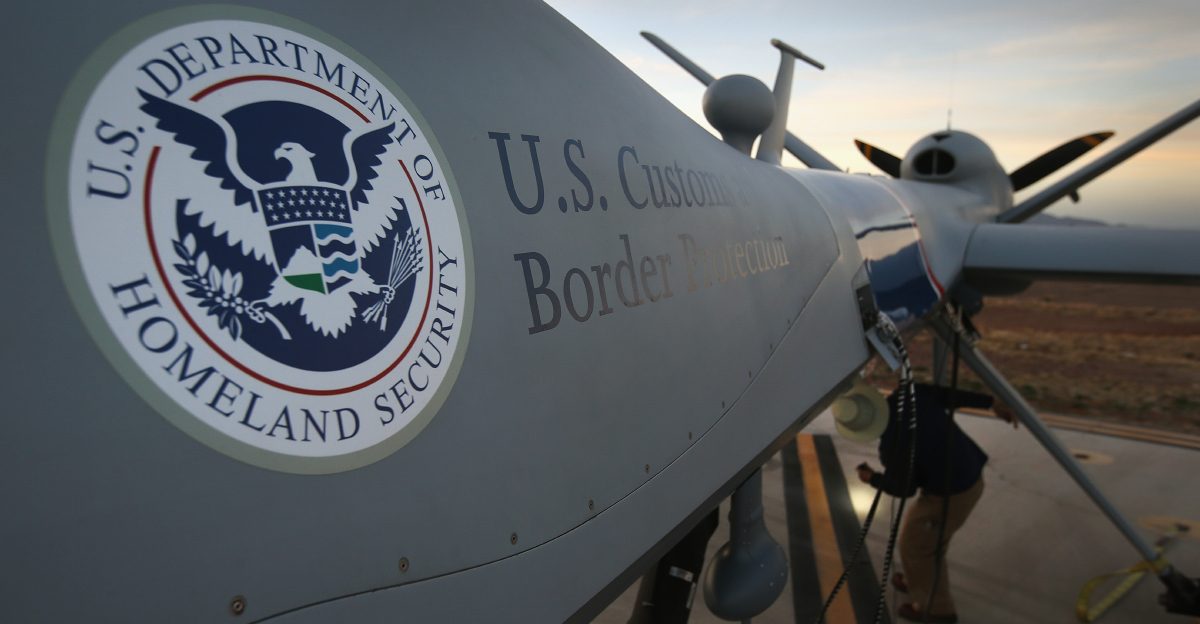 After the protests outside the White House in late May and early June, the Secret Service requested surveillance planes and a helicopter-borne “fast rope” commando team from the Customs and Border Protection agency for additional protection of President Donald Trump.

According to the Washington Post, the president’s protection detail asked for additional, militarized support from the CBP after the protestors set minor fires and vandalized parts of Lafayette Park leading up to the June 1 clash where federal forces swept in and drove them out of the park using pepper spray and to facilitate a Trump photo op at the nearby St. John’s Episcopal Church. The move ignited widespread outrage from both religious officials, conservatives, and liberals.

In a letter a week later, the Secret Service asked U.S. Customs and Border Protection to provide aircraft that could be used in a rapid-response helicopter operation, the records show.

Customs and Border Protection ultimately provided the agency with live information from a surveillance plane, but the Secret Service determined that the helicopter was not necessary, according to administration officials familiar with the plans, who spoke on the condition of anonymity to describe internal discussions.

Trump was reportedly whisked into the White House’s secure bunker by Secret Service on the night of May 29th when protestors breached a temporary, expanded cordon erected around the permanent fence that circles the White House.

The Secret Service declined to comment for the story.