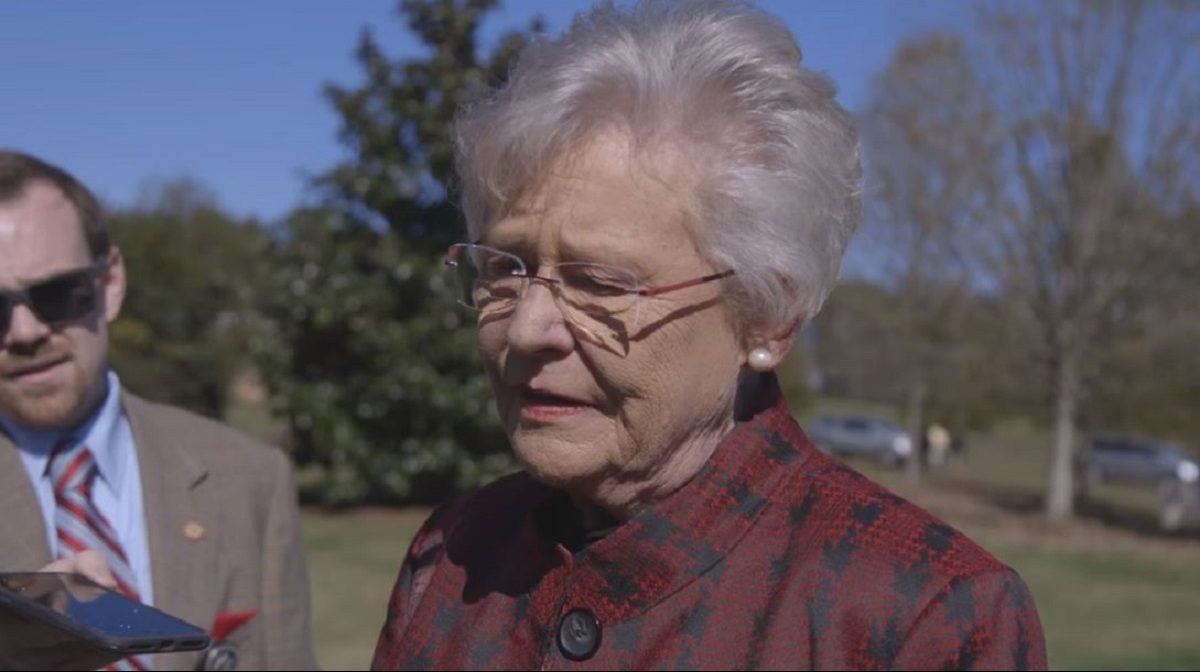 Alabama Gov. Kay Ivey says she is sorry for appearing in a racist skit in college where she wore blackface.

The Montgomery Advertiser reported Ivey, a Republican, acknowledged she wore blackface after an audio surfaced from an interview where Ivey’s fiancee discussed her wearing blackface for a racist sketch while she was a college student in the mid-1960s.

“I fully acknowledge – with genuine remorse – my participation in a skit like that back when I was a senior in college,” Ivey said in a statement. “While some may attempt to excuse this as acceptable behavior for a college student during the mid-1960s, that is not who I am today, and it is not what my Administration represents all these years later.”

Ivey is the second sitting governor to admit to wearing blackface.

Virginia’s Democratic Gov. Ralph Northam came under intense criticism following the discovery of a racist photo depicting someone in blackface on his yearbook page.

Northam had denied he was in the racist photo but revealed he wore blackface to dress up as Michael Jackson during a bizarre press conference earlier this year.

Northam has still not addressed who was in the photo in question, despite the fact that it was on his yearbook page for medical school.

With Ivey’s admission, statistically about 4% of governors in the United States have dressed up in blackface.