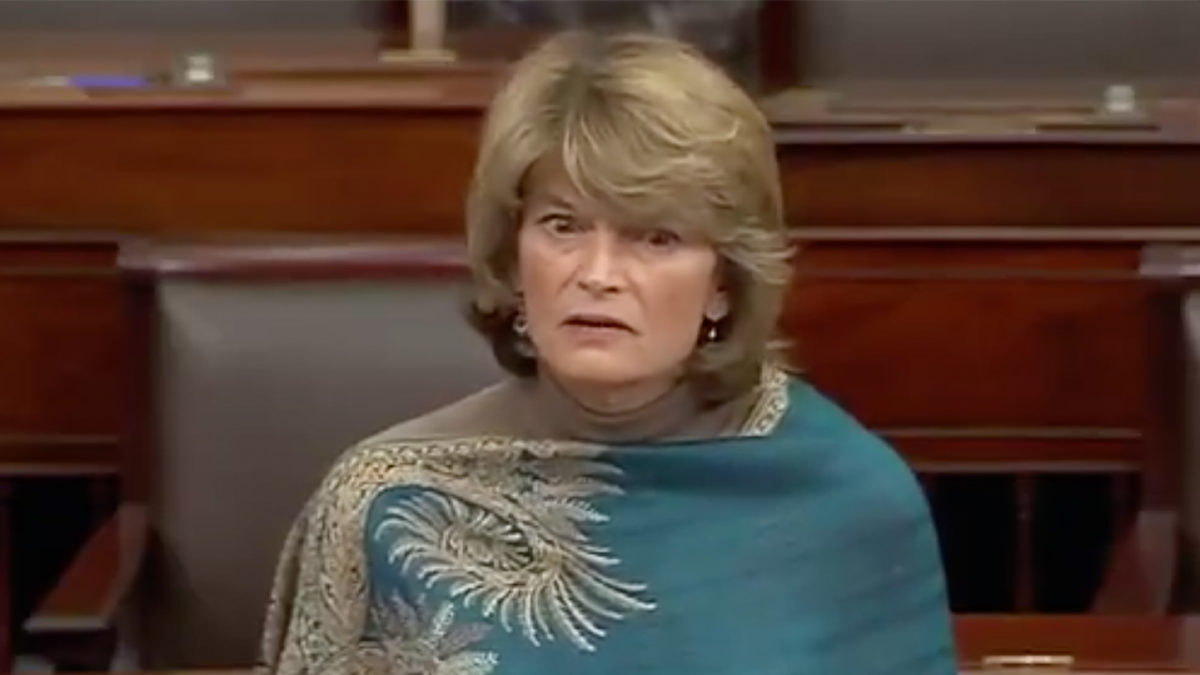 Joe Manchin opposing Neera Tanden — President Joe Biden’s nominee to be director of the Office of Management and Budget — means at least one Republican needs to vote for her in the evenly-divided Senate.

But one of the reasons Republicans and Manchin oppose Tanden is how she has gone after senators on Twitter in the past, and reporters uncovered a 2017 tweet of Tanden slamming Murkowski and calling her “high on your own supply” that has not been deleted.

No offense but this sounds like you’re high on your own supply.

You know, we know, and everyone knows this is all garbage. Just stop. https://t.co/0MzDYCpDyc

“High on my own supply? That’s interesting” pic.twitter.com/gdhaYpQuvf

Per multiple reporters, Murkowski said she hadn’t seen the tweet before and that she has not made a decision on Tanden yet:

per the Hill pool

Sen. @lisamurkowski tells reporters she’s spoken to the White House about the Tanden nomination, but not yet to Tanden herself. She says postponed committee votes (comms she wasn’t on) gives her more time to review and make a decision. She wasn’t aware of Tanden tweet about her

Warning sign for Neera Tanden. Murkowski, whose vote could seal her fate, is critical of past tweets. “I don't think that that's a model that we want to set for anybody whether it's a nominee, whether it's a president or whether it's a senator. So I'd like us all to cool that”