Paul Gosar in Self-Quarantine Because of CPAC Coronavirus 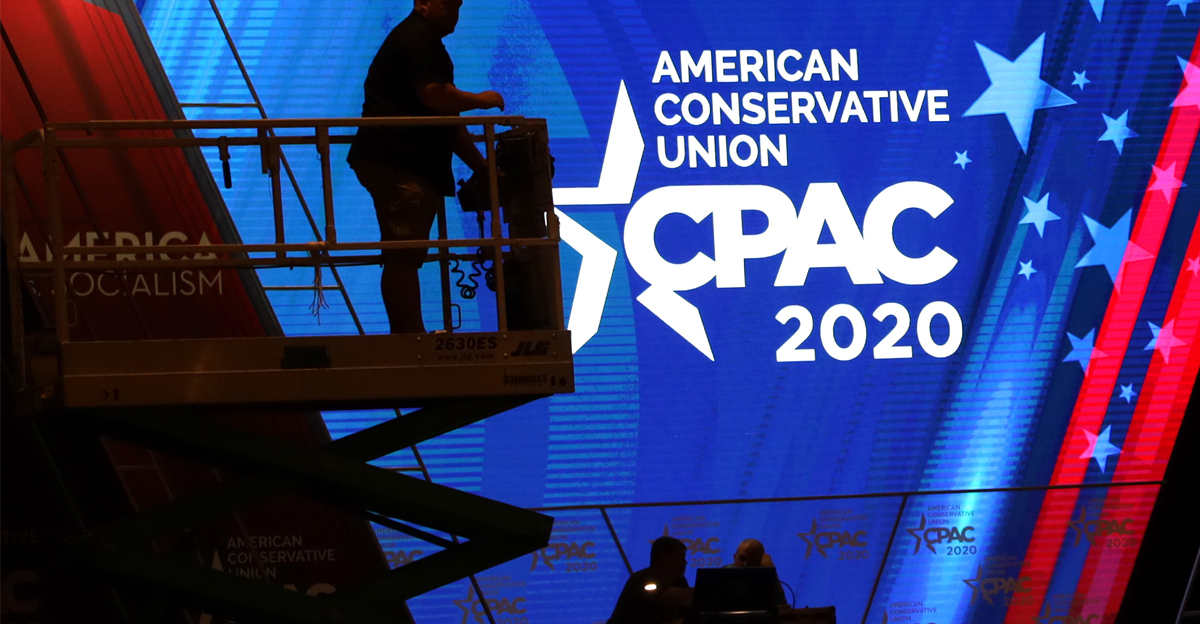 Sunday evening, Congressman Paul Gosar (R-AZ) posted a series of tweets announcing that he and three members of his senior staff were “officially under self-quarantine” after “sustained contact at CPAC” (the annual Conservative Political Action Conference, held last week in National Harbor, Maryland, just outside of Washington, D.C.) with an individual who has been diagnosed with the coronavirus.

The individual with coronavirus is currently under quarantine at a hospital in New Jersey, and reportedly met with a number of high-profile CPAC attendees, including “incidental contact” with American Conservative Union Chairman Matt Schlapp, and now, as we are learning, multiple members of Congress and their staffers.

Gosar’s tweets came a few hours after a statement released by Sen. Ted Cruz (R-TX) that the senator had “briefly interacted” with this same individual and although medical authorities said he was at an “extremely low” risk of contracting the coronavirus from this contact, he was still voluntarily self-quarantining “out of an abundance of caution.”

Both President Donald Trump and Vice President Mike Pence spoke at CPAC. Although neither of them reportedly met or interacted with the individual with coronavirus, they did interact with Schlapp and presumably some GOP Congressional members who were at the conference.

Gosar and his staffers seemed to have had a much higher level of interaction with the individual than either Cruz or Schlapp; as Gosar’s tweet described it, they had “sustained contact” with him.

“We are all asymptomatic and feel great,” Gosar continued. “But we are being proactive and cautious.”

1. I am announcing that I, along with 3 of my senior staff, are officially under self-quarantine after sustained contact at CPAC with a person who has since been hospitalized with the Wuhan Virus. My office will be closed for the week.

2. We are all asymptomatic and feel great. But we are being proactive and cautious.

3. Keep the person in the hospital in your prayers. We are in touch with the CDC and the White House. They are doing a great job staying on top of this.

As commonly happens on Twitter, other users searched Gosar’s recent tweets for other comments about the coronavirus, and found one from just last month where he mocked “hysterical Dems” for having “made it sound” like Trump “created this virus in a secret lab in Wuhan.”

For a moment I thought @realDonaldTrump created this virus in a secret lab in Wuhan. At least that’s how the hysterical Dems made it sound. Remember when Obama brought in Ebola patients. Good times. https://t.co/NES84XeLHh

Gosar also was criticized for referring to the disease as the “Wuhan Virus,” which some Twitter users found to be xenophobic — not to mention inaccurate, since the coronavirus has developed into a global issue over the past few weeks.