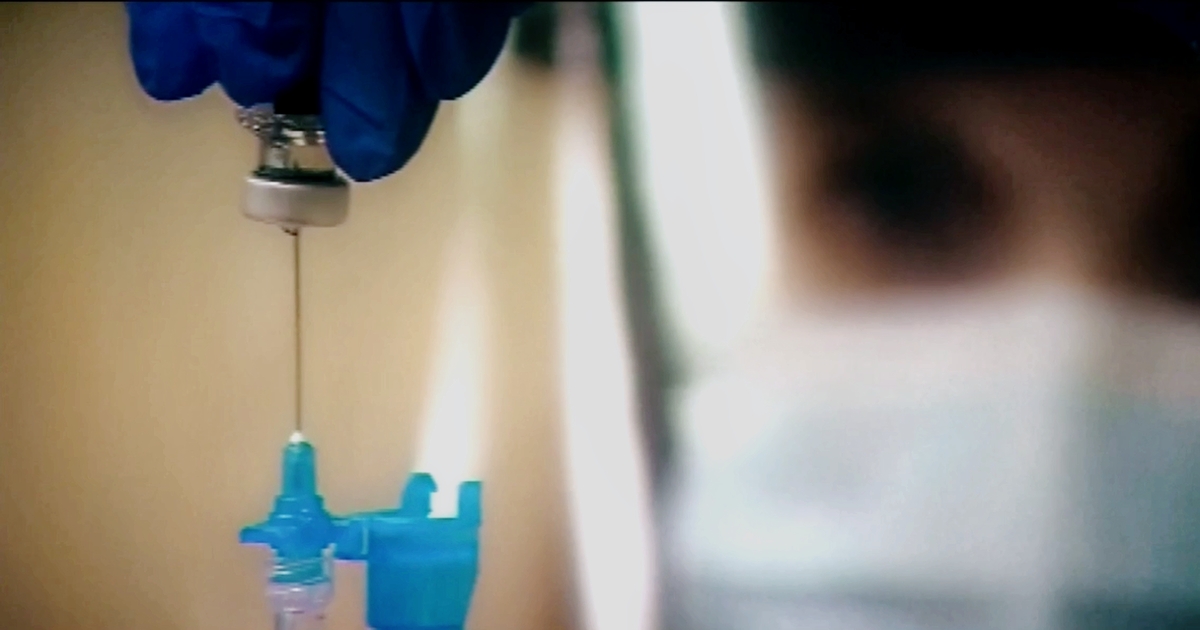 Mediaite has learned that President Joe Biden’s administration is reaching out to news outlets to get them to “dial back” their overheated and “irresponsible” coverage of the Delta Covid variant, which they believe is being done “for eyeballs” at the expense of the crucial vaccination effort.

That coverage has not escaped the notice of the Biden White House. The pushback from the White House has included this all-caps correction to the New York Times from Covid team comms staffer Ben Wakana: “VACCINATED PEOPLE DO NOT TRANSMIT THE VIRUS AT THE SAME RATE AS UNVACCINATED PEOPLE AND IF YOU FAIL TO INCLUDE THAT CONTEXT YOU’RE DOING IT WRONG.”

Two Biden officials spoke to CNN’s Oliver Darcy about the issue, one of whom told the CNN media reporter that “The media’s coverage doesn’t match the moment. It has been hyperbolic and frankly irresponsible in a way that hardens vaccine hesitancy. The biggest problem we have is unvaccinated people getting and spreading the virus.”

Darcy also reports that the White House is reaching out to news organizations to get them to “dial back” the coverage:

As the Biden officials explained to me, the administration is worried that the media’s focus on these instances of breakthrough infections might lead to people being more hesitant to get a vaccine. Think about it: If you’re a young person, and already believe you will be OK if you do get infected, why would you now get a vaccine, given that coverage suggests you can still just as easily become infected and spread the virus after receiving a shot?

The worry about this line of messaging from major media sources worried officials so much, I’m told, that they reached out to several major news organizations with the aim of getting them to dial back the coverage…

A source familiar with the situation confirmed the outreach to Mediaite, explaining that the concern with the coverage was that they were inaccurately hyping the news and misrepresenting without context.

According to this source, there’s a sense in the Biden administration that “news outlets experiencing a quantifiable ratings dip from Trump being gone are being irresponsible for eyeballs, in ways that could diminish the scientifically indisputable case for vaccinations.”

The White House has been in regular touch with news outlets about their Covid coverage for months, but this push is pparticularly acute, as the Delta variant makes the vaccination effort that much more urgent.