BREAKING: 11 U.S. Military Members Were Injured in Iran Missile Attacks, Despite Previous Reports of No Casualties 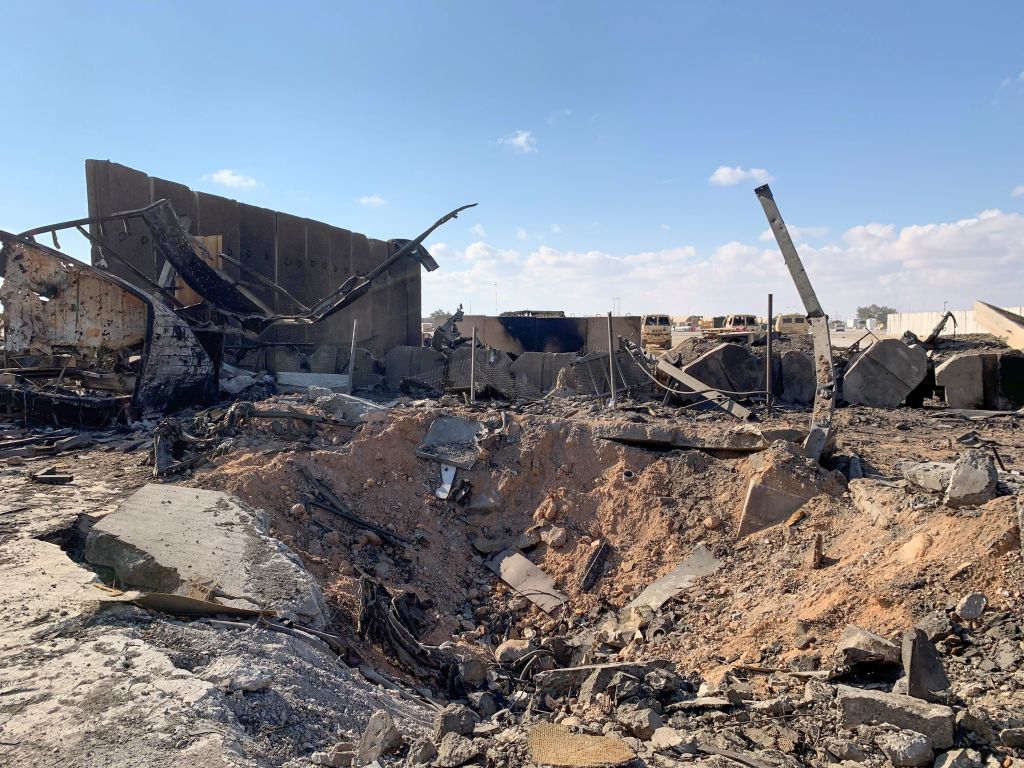 More than a week after the Trump White House said there were “no casualties” from the 16 Iranian missiles launched at U.S. assets in Iraq on January 8, the Defense Department reported that 11 military service members had been evacuated out of the country because of potential concussions and traumatic brain injuries.

According to CNN, eight U.S. troops were flown to Landstuhl Regional Medical Center in Germany for monitoring while the other three were sent to Camp Arifjan in Kuwait for “follow-on screening.” The Pentagon said it “corrected the record” on Thursday because “symptoms emerged days after the fact, and they were treated out of an abundance of caution.”

“As a standard procedure, all personnel in the vicinity of a blast are screened for traumatic brain injury, and if deemed appropriate are transported to a higher level of care,” U.S. Central Command spokesperson Capt. Bill Urban said in a statement. “All soldiers in the immediate blast area were screened and assessed per standard procedure, according to the Defense Department. … When deemed fit for duty, the service members are expected to return to Iraq following screening.”

After the attacks, President Donald Trump gave a speech that, in concert with post-attack conciliatory statement from Iran, moved to de-escalate tensions with Iran. That members of the U.S. military did not, in fact, escape wholly unscathed from Iran’s retaliation for the U.S. airstrike killing Quds Force commander Qasem Soleimani (which was itself a retaliation for the death of a US contractor by pro-Iranian militias) has the potential to unsettle the informal cease fire that both countries seem to be abiding by since the attack.