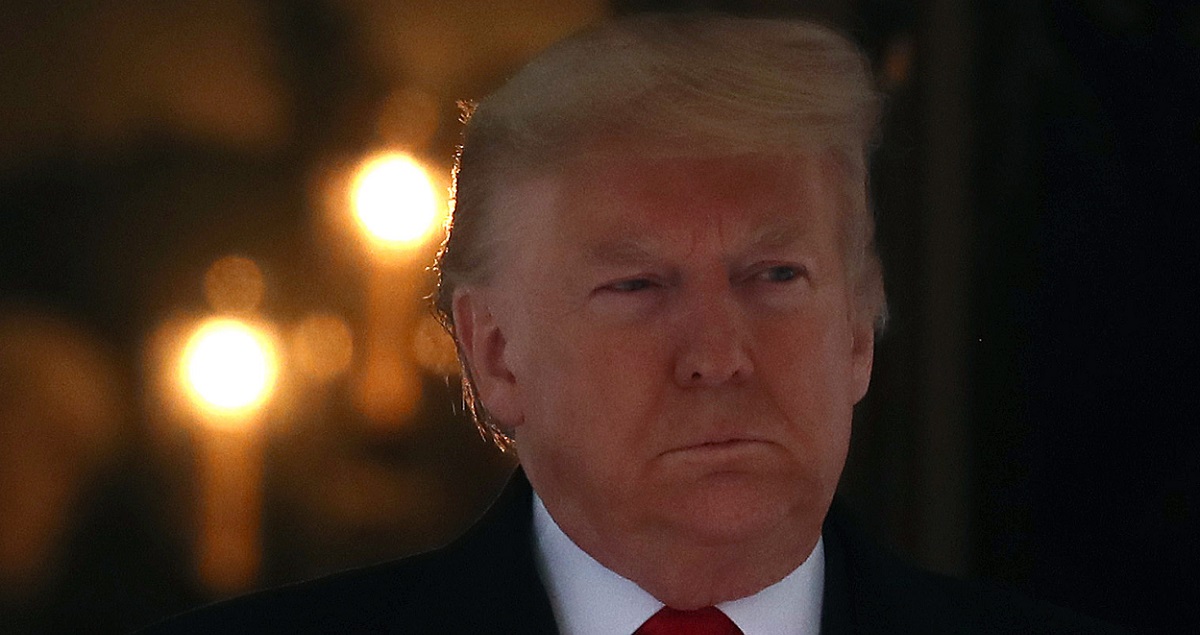 President Donald Trump is enraged with his Department of Justice over its failure to act against political enemies like former FBI Director James Comey and others, according to a Washington Post report.

On Thursday night, The Washington Post published a deep dive into the tension between Trump and his Justice Department, which came to a minor head publicly when Attorney General Bill Barr complained that tweets like Trump’s denunciation of the Roger Stone sentencing recommendation were making it “impossible” for Barr to do his job.

But the Post‘s Devlin Barrett, Matt Zapotosky and Josh Dawsey report that Trump has grown increasingly angry with the Justice Department for not bending to his will:

The flare-up over the Stone case comes against a backdrop of growing behind-the-scenes anger from the president toward the Justice Department — more about whom the department has not charged with crimes than about whom it has charged, according to people familiar with the discussions.

Trump has repeatedly complained about FBI Director Christopher A. Wray in recent months, saying that Wray has not done enough to change the FBI’s culture, purge the bureau of people who are disloyal to him or change policies after violations of the Foreign Intelligence Surveillance Act.

He has also tweeted many times that he thinks Comey should be charged with crimes, and he was particularly upset that no charges were filed over the former FBI director’s handling of memos about his interactions with Trump. An inspector general report faulted the former director for keeping some of those memos at his home and for arranging for the contents of one of the memos to be shared with a reporter after Comey was fired in 2017.

The report goes on to say that Trump raged about Comey, and “complained so loudly and swore so frequently in the Oval Office that some of his aides discussed it for days.”

Trump’s anger over the lack of charges against FBI personnel flared again in January, prompted by two unrelated developments, according to people familiar with the matter.

First, prosecutors updated their position in the case of former national security adviser Michael Flynn, saying a sentence of some prison time would be appropriate. Around the same time, The Washington Post reported that U.S. Attorney John Huber in Utah — tapped years earlier to reinvestigate several issues related to vague allegations of corruption against Hillary Clinton — had quietly wound down his work after finding nothing of consequence.

Those two developments further enraged the president, according to people familiar with the discussions. These people said that while the public debate in recent days has focused on leniency for Stone, the president is more upset that the Justice Department has not been tougher on his perceived enemies.

The report also goes on to say that Trump is anxious for U.S. Attorney John Durham to finish his investigation of the Russia investigation so that Trump can “use whatever Durham finds as a cudgel in his reelection campaign.”