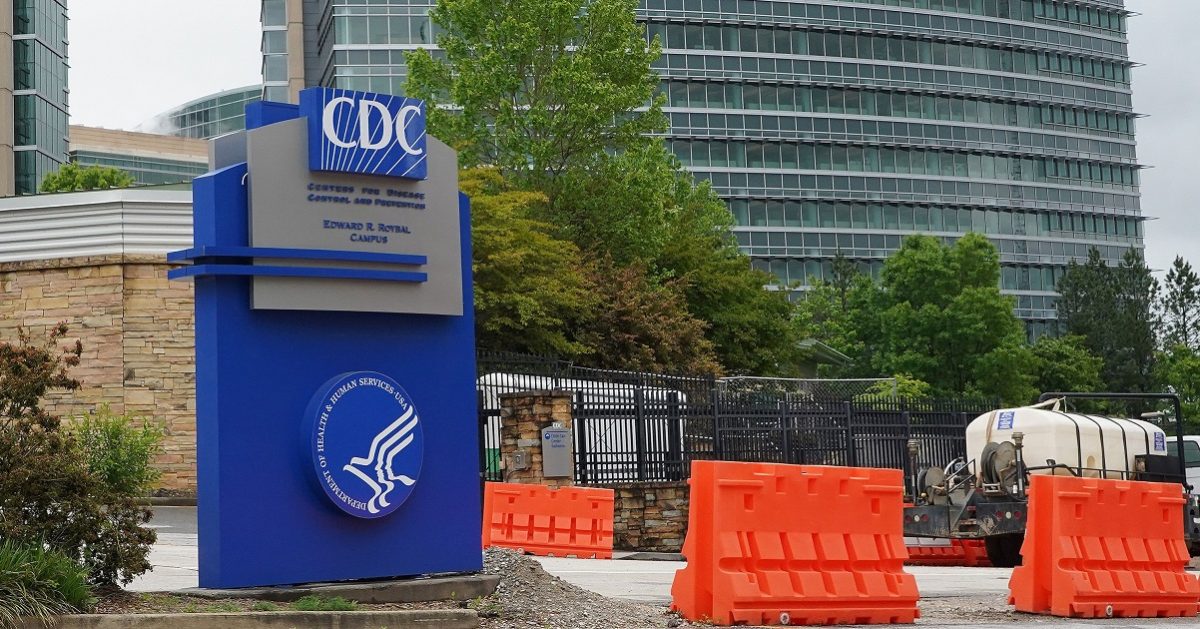 The U.S. Centers for Disease Control has announced precautions will be taken for people traveling from countries currently experiencing outbreaks of the deadly Ebola virus.

Earlier this week, the CDC issued a pair of “Level 3” travel warnings, for Guinea and the Democratic Republic of the Congo. The warnings state that “Travelers to this area could be infected with Ebola if they come in contact with an infected person’s blood or other body fluids.”

And on Friday, the agency announced new travel precautions from those regions, although they also say the risk to Americans at home is low. From CNN:

Travel precautions will be imposed for individuals coming to the US from Guinea and the Democratic Republic of Congo — two countries fighting recent outbreaks of the Ebola virus, the US Centers for Disease Control and Prevention announced Friday.

Next week, the US government will start directing travelers from Guinea and the Democratic Republic of Congo to six US airports, according to the CDC. Airlines will collect information from all passengers boarding flights to the US who were in either country within the previous 21 days, and share the data with the CDC and local health departments for monitoring purposes.

The measures come as the US and other nations grapple with the Covid-19 pandemic, with increasing concern that variants could send rates spiking once again. It also follows two previous outbreaks of Ebola in Africa that began in 2014 and 2018, resulting in the deaths of thousands.

The CDC noted that this year’s outbreaks are in remote areas and the risk to the US is extremely low. The agency said the travel restrictions are being implemented out of an abundance of caution.

During the 2014 Ebola outbreak, eleven cases were reported in the United States, seven of which were patients evacuated to the U.S. from other countries. Nine of those eleven patients recovered.