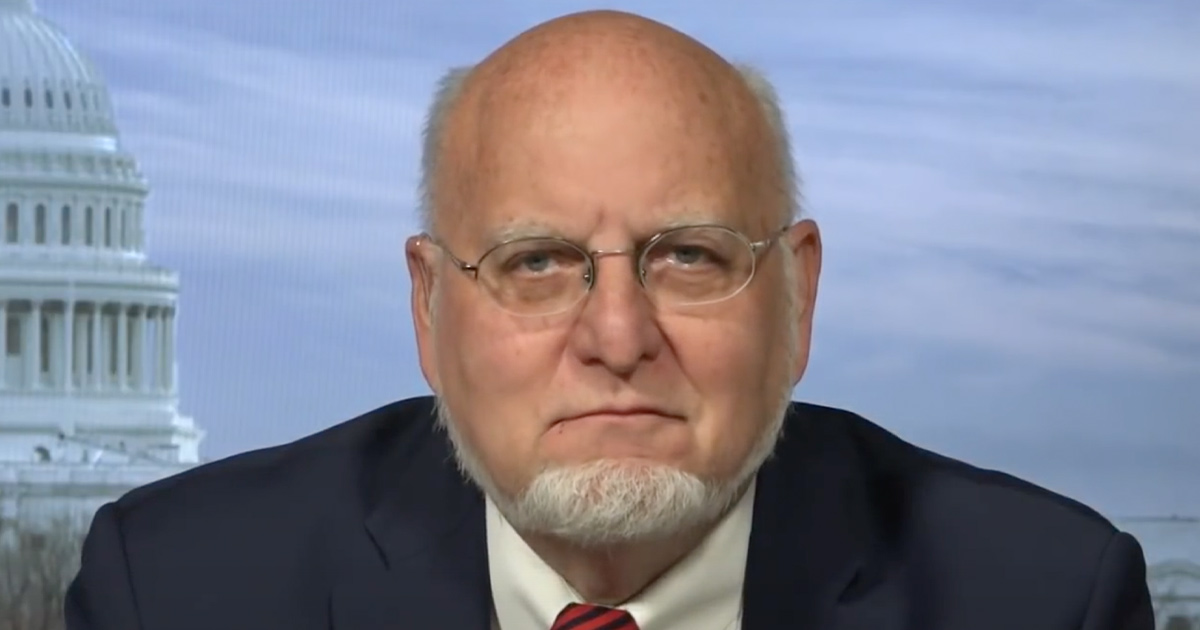 The head of the Centers for Disease Control and Prevention is warning about a second wave of coronavirus hitting in the winter that could potentially be worse than what the country is currently going through.

Robert Redfield spoke with the Washington Post and said, “There’s a possibility that the assault of the virus on our nation next winter will actually be even more difficult than the one we just went through… And when I’ve said this to others, they kind of put their head back, they don’t understand what I mean.”

Redfield’s comments come amid talk in several states about potentially reopening some businesses soon, and protests in some states calling for those reopenings.

Redfield was asked about those protests, as well as talk of “liberating” states encouraged by President Donald Trump in recent tweets:

Asked about the appropriateness of protests against stay-at-home orders and calls on states to be “liberated” from restrictions, Redfield said: “It’s not helpful.”

He said he, along with members of the White House coronavirus task force, have been clear about the importance of social distancing “and the enormous impact that it’s had on this outbreak in our nation.”