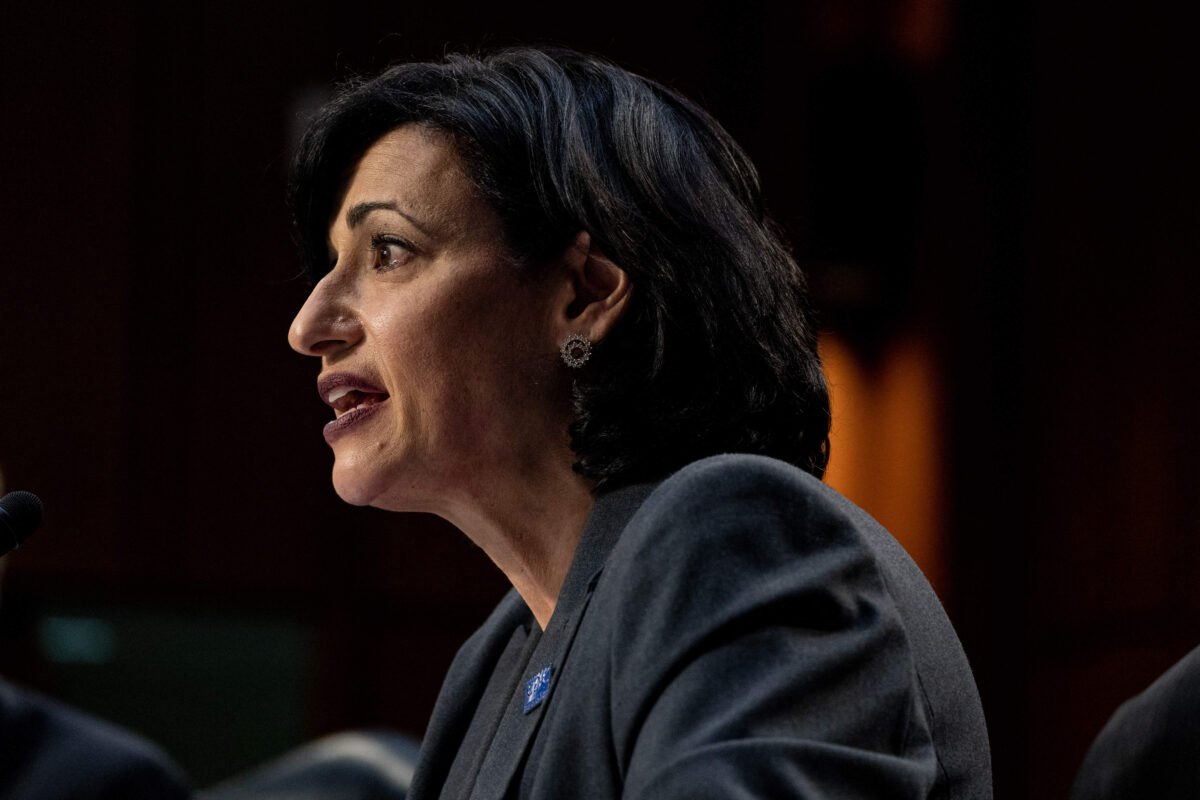 A statement released by the Centers for Disease Control and Prevention on Thursday called racism a “serious threat to the public’s health.”

CDC Director, Rochelle Walensky, pointed to the large disparity in the way the crisis has affected minority groups in the United States, saying, “The disparities seen over the past year were not a result of COVID-19. Instead, the pandemic illuminated inequities that have existed for generations and revealed for all of America a known, but often unaddressed, epidemic impacting public health: racism.”

Walensky’s statement addressed the agency’s direction on these policies and plans to use COVID-19 funding to make investments in ethnic minority communities by “establishing a durable infrastructure that will provide the foundation and resources to address disparities related to COVID-19 and other health conditions.”

Additionally, to back their commitment to ending such disparities, the CDC today said it has etstablished a web portal “Racism and Health” on its site “to serve as a hub for our activities, promote a public discourse on how racism negatively affects health and communicate potential solutions.”

Dr. Camara Phyllis Jones told NBC News, “I think this is excellent that racism is being acknowledged and named as a threat to the well-being of the nation. Naming racism as a threat as the CDC has done is timely and a bold and necessary and important step.”

The agency concluded its statement by saying, “To build a healthier America for all, we must confront the systems and policies that have resulted in the generational injustice that has given rise to racial and ethnic health inequities.”