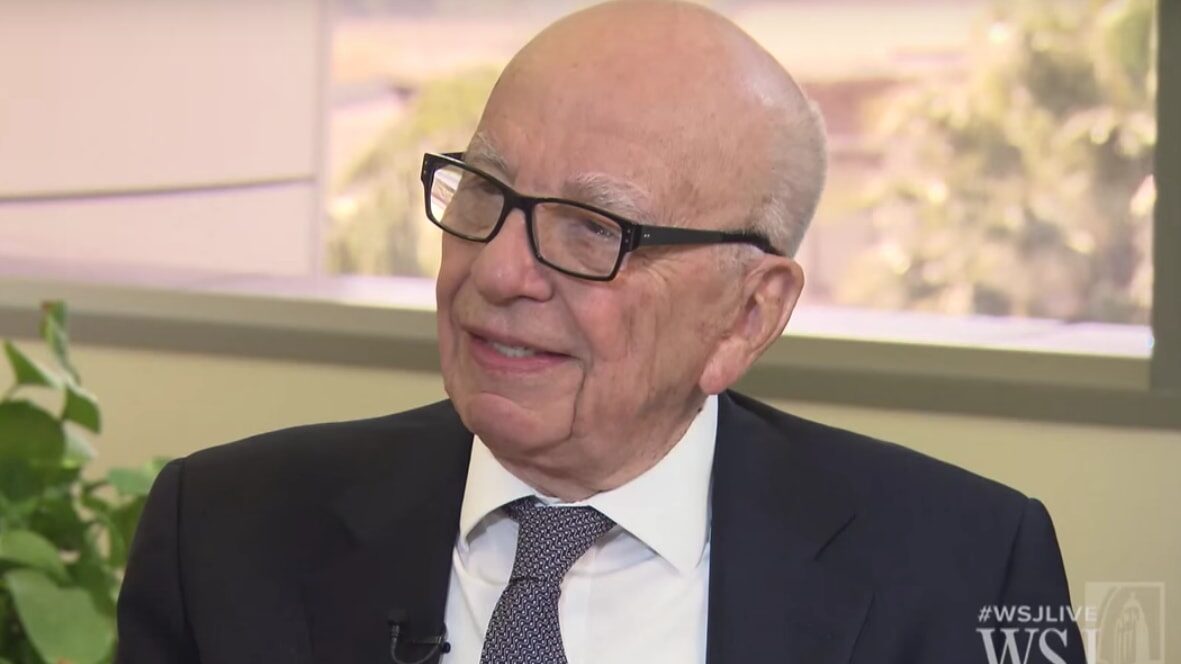 CNN and the New York Times are working together on a multipart documentary series about Rupert Murdoch, Bloomberg reported.

Times journalists Jonathan Mahler and Jim Rutenberg are reportedly working on the project. CNN and the Times reportedly discussed working together after Mahler and Rutenberg wrote Planet Fox, an in-depth look at Murdoch, his family, and his media empire.

Murdoch’s media companies include Fox Corporation, home to CNN rival Fox News, and News Corp., the parent company of the Wall Street Journal, the New York Post, and other media organizations. He also owns media companies in the UK and Australia. His son Lachlan Murdoch is the CEO of Fox and co-chairman of News Corp. and is widely seen as the heir apparent to his father.

“[T]wo of [Murdoch’s] biggest competitors have teamed up to tell his story,” the Bloomberg report said. “AT&T Inc.’s CNN was the most-watched cable news network until Murdoch’s Fox News took that crown 19 years ago, and CNN is still the go-to network during significant news events. One of its star reporters, Brian Stelter, published a book about Fox News last year.”

“The Times, meanwhile, is one of the few newspapers with a larger footprint than the Journal, and its editorial page tilts left while the Journal’s goes right,” Bloomberg added.

If Planet Fox is any indication, a Murdoch docuseries involving Mahler and Rutenberg will not pull punches when it comes to the Murdoch family.

“Murdoch and his children have toppled governments on two contents and destabilized the most important democracy on earth,” the introduction to Part 1 of Mahler and Rutenberg’s report reads. “What do they want?”

CNN and the Times are aiming to release the docuseries in 2022, according to Bloomberg.