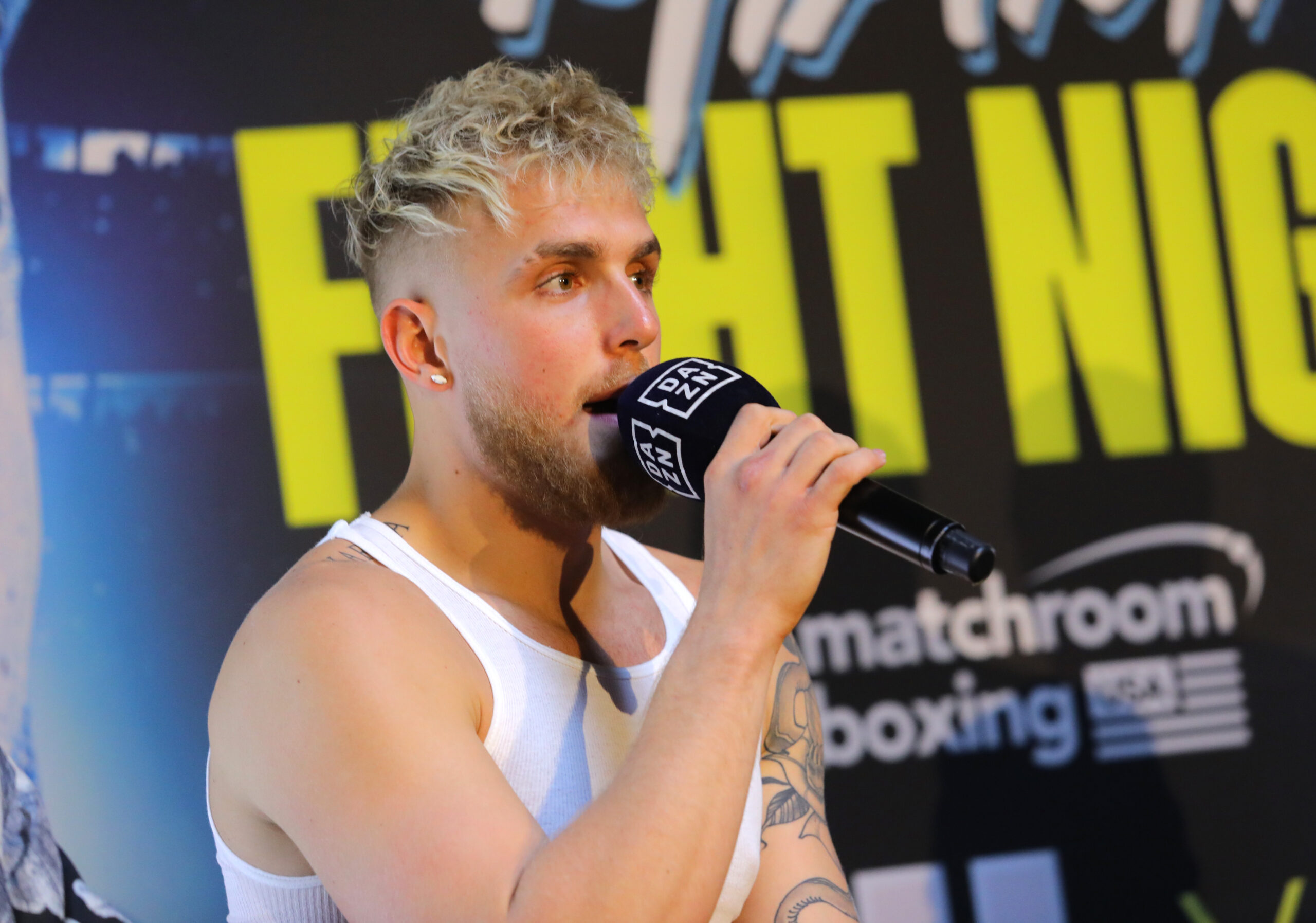 Popular YouTuber Jake Paul was served a search warrant by the FBI on Wednesday where helicopter footage showed officers seizing several firearms from his home. Paul was reportedly not present during the search.

Footage of a SWAT team raiding his home showed an officer holding two large guns above his head toward a law enforcement vehicle and another firearm up against a hot tub.

Paul, who’s the younger brother of another well-known YouTuber Logan Paul, has come under fire in the last couple of weeks for throwing massive parties during the Covid-19 pandemic. Paul told Insider that he won’t stop partying because he’s “not the type of person who’s going to sit around and not live my life.”

NEW: The mayor of Calabasas & neighbors tell me they’re outraged after they say YouTube celebrity @jakepaul threw a massive party at his mansion on Saturday. They call it irresponsible, selfish, & say it’s businesses & workers who pay the price for this w/ lockdowns. 10pm @FOXLA pic.twitter.com/COiVleuDH2

On July 21, the mayor of Calabasas Alicia Weintraub called out Paul for his large-scale events and threatened to fine people involved.

“It’s completely unacceptable to be interacting with people like that during this time. People need to be wearing masks and people need to be keeping their distance. You can’t be having parties with over 100 people,” Weintraub said.

Paul, who has 20 million subscribers on YouTube, has faced scrutiny as his following has grown. After being known as a Disney star, Paul has been accused of scamming kids by creating an online business school, been arrested for trespassing, and has a history of posting racist and sexist comments.