Could Coronavirus Make Your Beer Go Flat? CO₂ Concerns Bubble Up Across Country 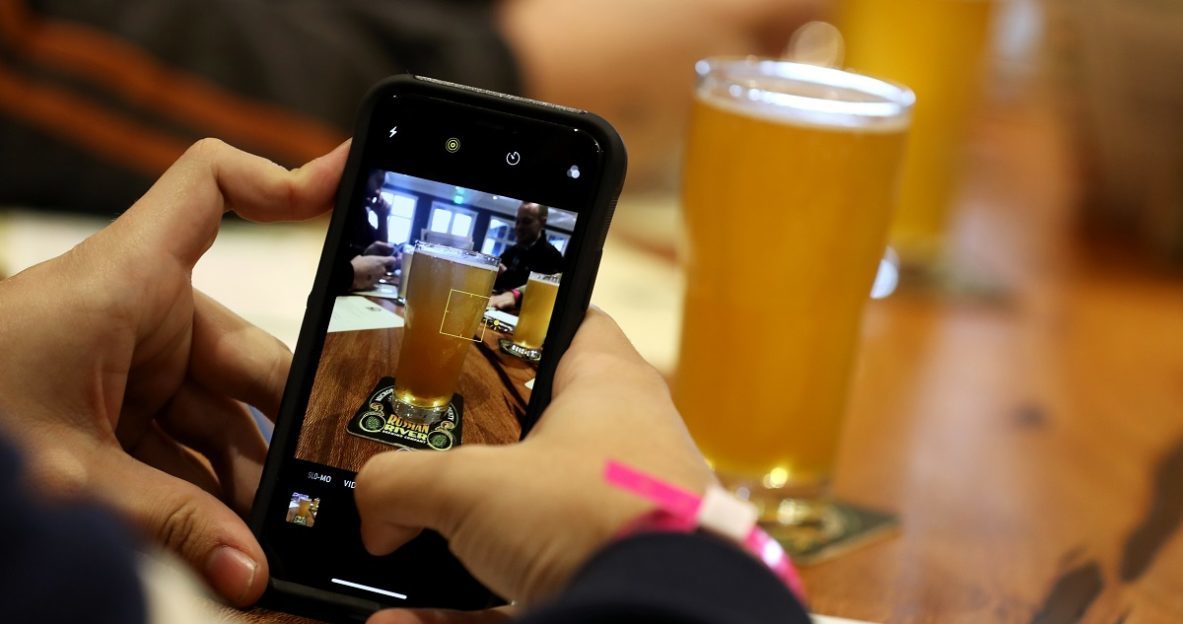 The availability of carbon dioxide(CO2) is cause for concern among beer manufacturers looking to meet demands during a global pandemic as alcohol consumption skyrockets, Reuters reports.

Carbon Dioxide is a key ingredient used to make the chemical reaction for carbonation which gives your beer it’s recognizable fizz; however, lack of production may disrupt supply lines. At issue is the decrease in demand for gasoline, believe it or not. With the demand for fuel greatly reduced in a nation under lockdown, ethanol, which is used in creating the gasoline mixture the nation relies on, is likewise under decreased demand. And production.

Ethanol producers are a primary source of CO₂ for beverage companies, because they capture the gas in the production process and then sell it in huge quantities.

Currently 34 out of the 45 ethanol plants with provide that CO2 have made cuts in production, according to Reuters.

“The quality of CO2 is generally managed by the supplier. Brewers have a role in ensuring their CO2 supply is free from contaminants, and appropriately handled in the brewery,” the Association said in a statement on Thursday released via Twitter.

The quality of CO2 is generally managed by the supplier. Brewers have a role in ensuring their CO2 supply is free from contaminants, and appropriately handled in the brewery. https://t.co/fyPspHKwsH

Meanwhile, some brewers are looking for other ways to keep CO2 supplies going, including Orion Melhan, CEO of LifeAID Brewery. Melhan told Reuters that reliance on ethanol producers has put breweries in a dangerous position.

“It does have us up at night figuring out what our options are. It highlights the laws of unintended consequences.”

However, the World Health Organization noted that alcohol consumption may not be the safest practice during the COVID-19 pandemic. The organization states rapid increase of alcohol consumption in countries most affected by the coronavirus could lead to “health vulnerability, risk-taking behaviours, mental health issues and violence.”