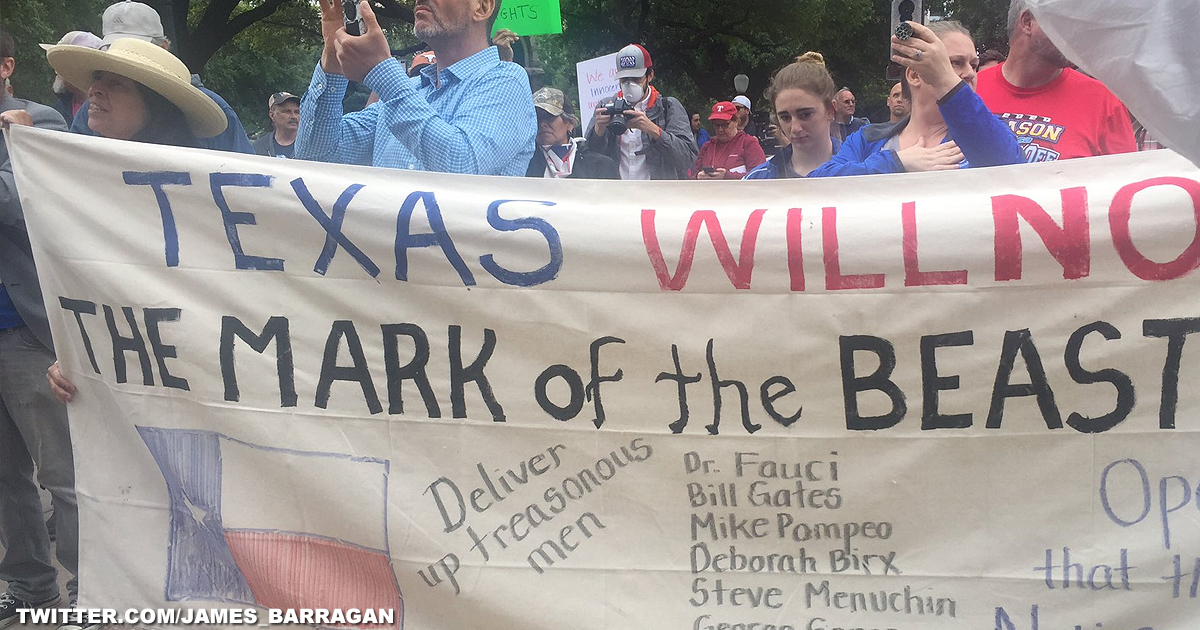 The “You Can’t Close America” rally follows protests to lock down measures in other states including Michigan and North Carolina.

“Fire Fauci! Fire Fauci,” chanted protesters in front of the Texas State Capitol in Austin on Saturday Afternoon while others could be seen yelling, “Let us work! Let us Work.!’

Chants of “FIRE FAUCI!” ring out.

The organized portion of the protest was hosted by alt-right activist and Infowars host Owen Shroyer, and as mentioned in the tweet above, was attended by Infowars founder Alex Jones. 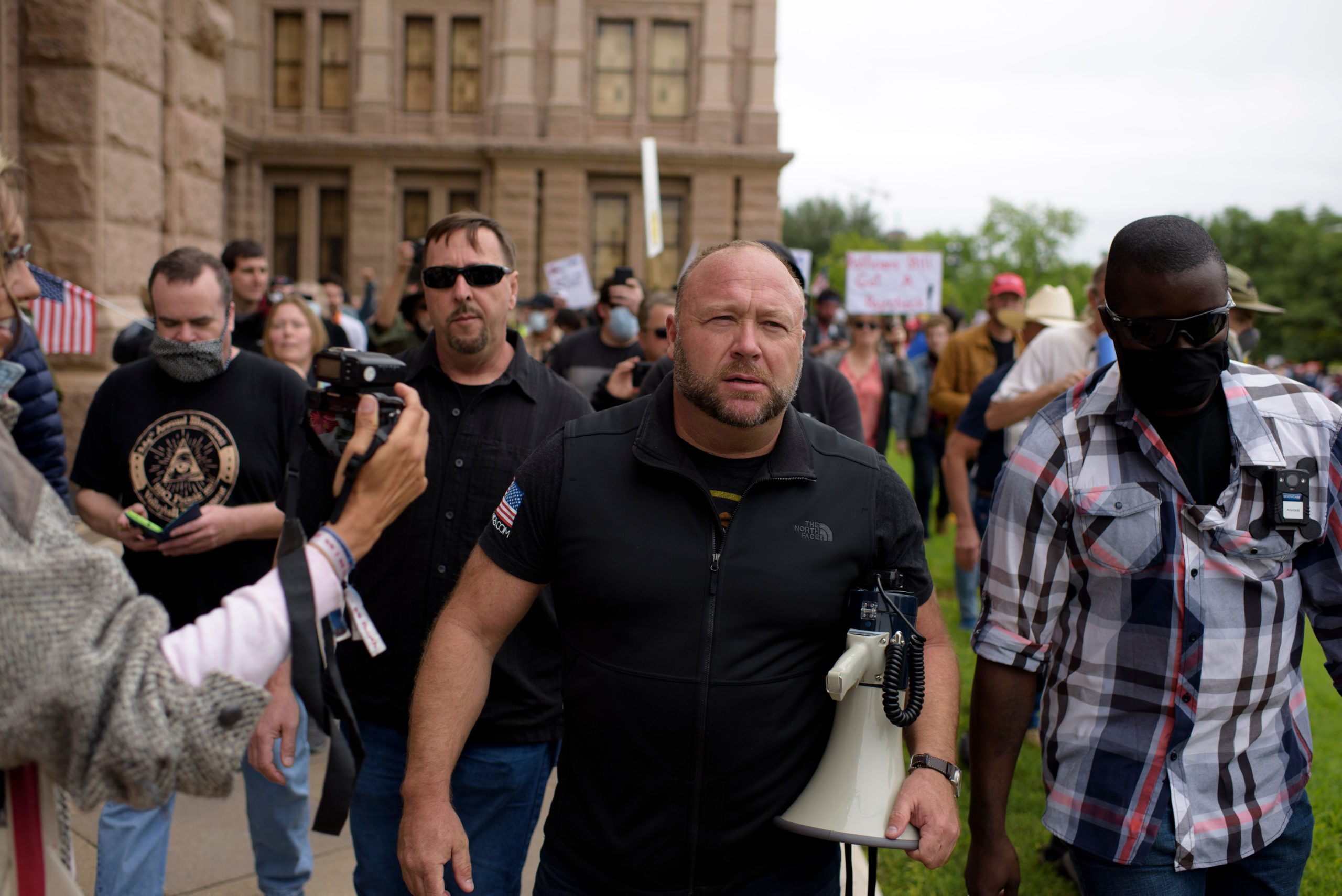 A lot of video was shared from the Texas protest, which was not the only protest underway over the weekend.

Rally’s underway on sidewalk outside State Capitol in Austin pic.twitter.com/13EZor2ZCD

There are also dozens of photos from the protest.

Lots of protest speakers saying Trump should fire Fauci who they say “made up” the coronavirus. They call him Fascist Fauci pic.twitter.com/HzZBrPuSp7

The scene in Austin today during a protest against the stay at home order. Photos by Callaghan O’Hare pic.twitter.com/ZaLZz3Bcqb

Texas Governor Greg Abbot announced on Friday that the state will begin lifting restrictions on businesses next week which will include opening state parks. He noted more restriction will eventually be lifted starting on April 27th, CNN reports.

“Because of the efforts by everyone to slow the spread, we’re now beginning to see glimmers that the worst of Covid-19 may soon be behind us,” said Abbot during a Friday press conference.

Texas currently has over 18,000 confirmed cases of the coronvairus resulting in 462 deaths, according to the Washington Post.