DC Restaurants Warn They May Close for Good: ‘Boom Is Over,’ ‘Does Not Appear to Be Coming Back Soon’ 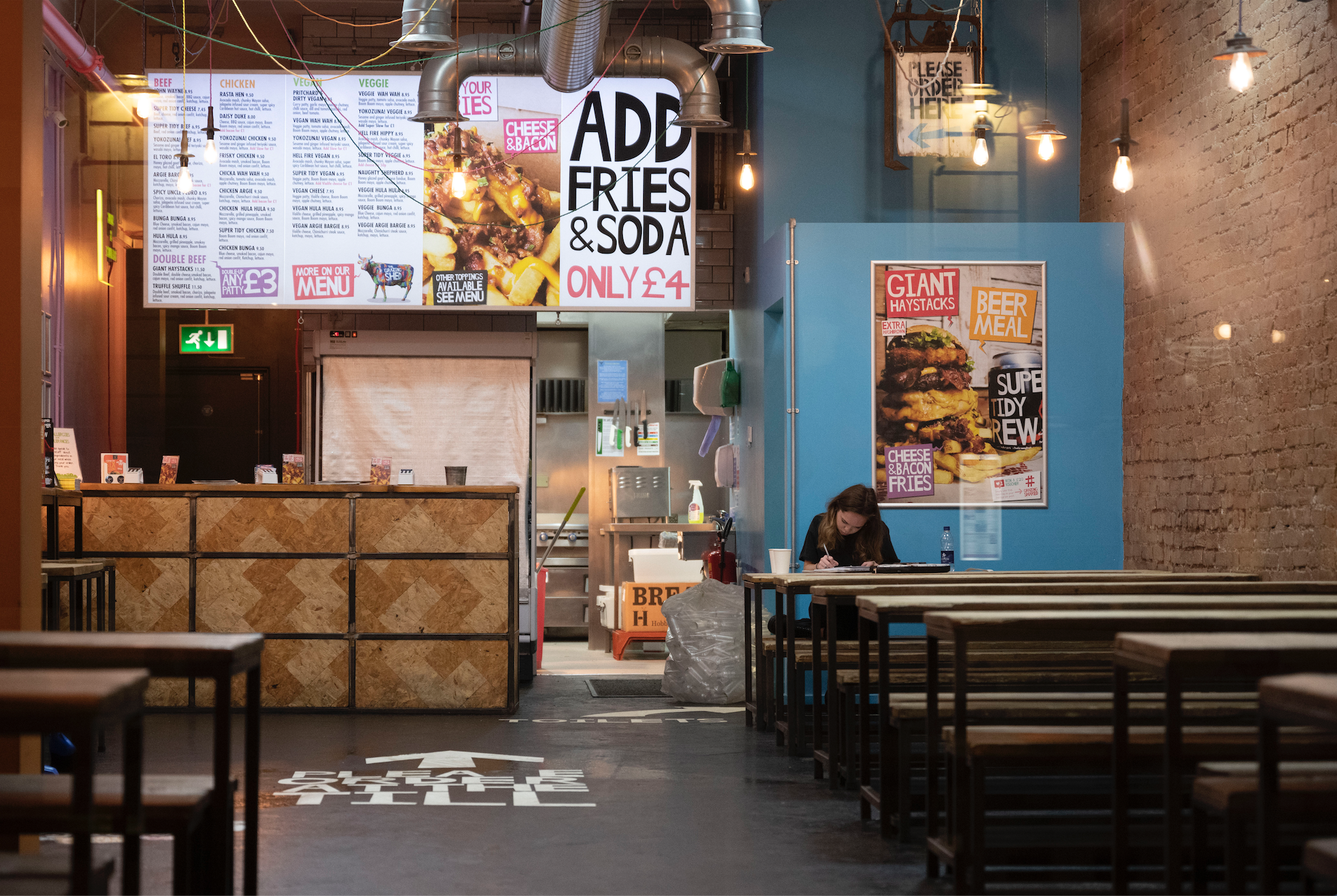 Bars and restaurants in Washington, D.C. may be forced to close if landlords don’t give them a break on rent, dozens of proprietors wrote in a Monday letter suggesting “the boom is over.”

“None of us could have predicted that on Monday, March 16, we would be shut down by the mayor because of a global pandemic,” they added. “The boom is over, and it does not appear to be coming back soon. If hospitality was hard before, it’s nearly impossible now.”

The district permitted bars and restaurants with outdoor seating to reopen at limited capacity on May 29. That move came too late for some establishments, including the Lucky Strike bowling alley and bar in Chinatown and Capitol Hill’s 20-year-old French Bistro Montmartre. Proprietors argued it was too little, too late for those who remain.

“Even before the pandemic, bars and restaurants already operated with frighteningly thin margins. Creating an alternative model where the margins are even thinner, or nonexistent, is not an option without sharing financial pain,” they wrote.

The authors argued that their storefronts would remain vacant if they were forced to leave. “If we do not receive some rent relief soon, landlords’ alternatives won’t be other tenants paying boom-time rents: It may well be no restaurant and bar tenants at all. Nobody wins if D.C. storefronts are left empty and our once passionate and thrilling bar and restaurant scene is no more.”

They also asked that rent be calculated as a share of earnings and for the elimination of “kick-out clauses,” writing, “A shared rent program for truly independent bars and restaurants based not on fixed amounts but on rent calculated as a percentage of total operating costs could be a vital bridge to our new normal. Eliminating “kick-out clauses” or personal guarantees that would make our businesses subject to the highest bidder or take our personal property would also be a gesture of good faith.

“Help us get to the other side of this crisis by keeping us in our restaurant homes, and we will happily reserve a seat at our tables for you,” they added.

Neighboring Virginia and Maryland allowed restaurants to open with indoor seating over the weekend, but are still restricted to 50 percent of their regular capacity. District of Columbia Mayor Muriel Bowser has not said when they may be allowed to do the same in Washington, but said Monday that she would provide an update later in the week.