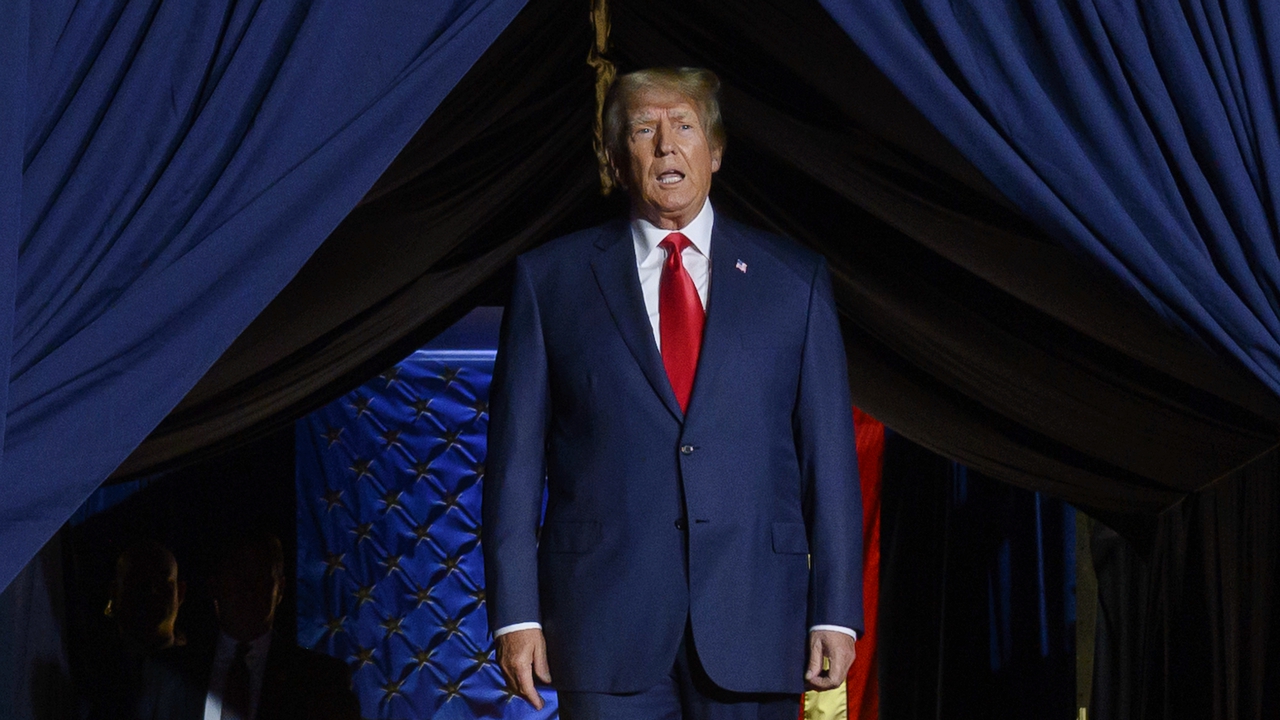 The Special Master draft plan sets out a number of requirements, including that Trump’s team provide details about Trump’s claim to have “declassified” documents that were seized during the FBI in the search of  Mar-a-Lago.

According to a letter filed by Trump’s legal team, they won’t comply because they say it would weaken their case against a “subsequent indictment”:

[T]he Draft Plan requires that the Plaintiff disclose specific information regarding declassification to the Court and to the Government. We respectfully submit that the time and place for affidavits or declarations would be in connection with a Rule 41 motion that specifically alleges declassification as a component of its argument for return of property. Otherwise, the Special Master process will have forced the Plaintiff to fully and specifically disclose a defense to the merits of any subsequent indictment without such a requirement being evident in the District Court’s order.

New York Times correspondent and Trumpworld pulse-reader Maggie Haberman suggested the disagreement signals a disappointing trend for Team Trump, which submitted Dearie as one of its candidates for the review.

“It’s very possible that Trump’s team – which liked that Dearie is slow-moving and believed he would think just like they do and base decisions on distrust of the FBI – was projecting,” Haberman wrote.

It’s very possible that Trump’s team – which liked that Dearie is slow-moving and believed he would think just like they do and base decisions on distrust of the FBI – was projecting https://t.co/6NnmoC7RRS

Thus far, Team Trump’s legal filings have contained no mention of the seized documents having been declassified in advance or otherwise, as Trump has claimed repeatedly in public.