Departing Deadspin Editor Blasts Parent Company on the Way Out: They View Employees as ‘Children’ in Need of ‘Parenting’ 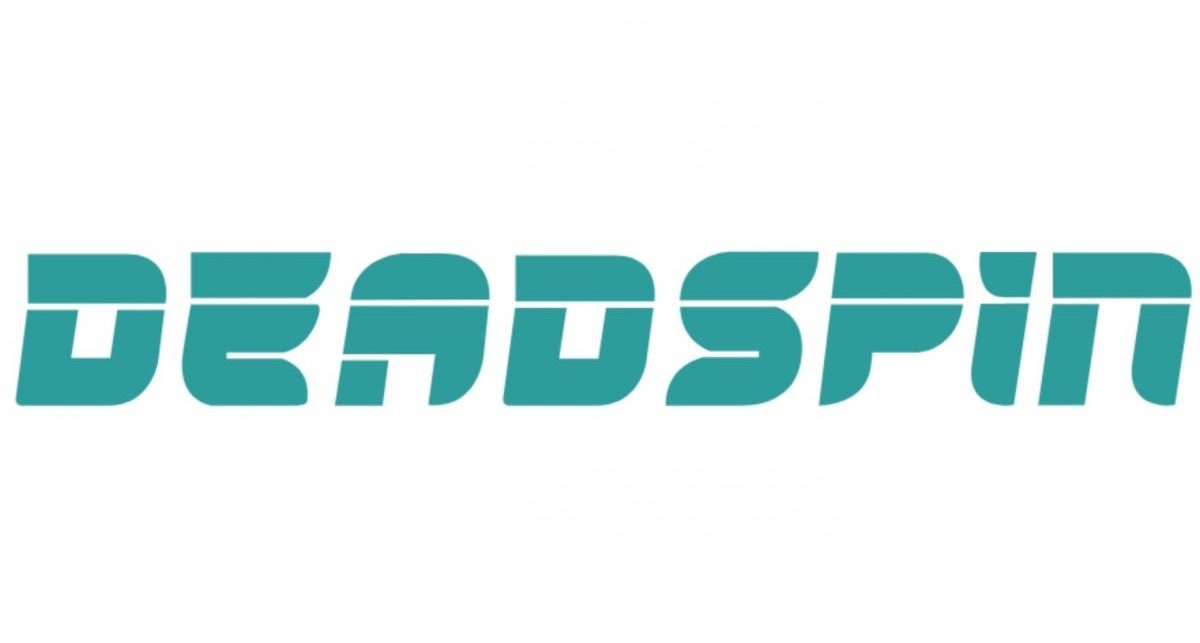 Her farewell post for Deadspin today excoriates them again and praises her colleagues, saying site leadership views themselves as “the adults in the room” and “that the employees of this company who preceded them are children in desperate need of parenting.”

Greenwell detailed a number of complaints about the firm that owns G/O Media in a recent Daily Beast interview, including internal fallout from their recent exposé.

Her outgoing post today calls out CEO Jim Spanfeller for outdated ideas and for the shared view among site leadership about “narrowing the scope of Deadspin’s coverage,” including a “stick to sports” note. Greenwell writes that Spenfeller “threw a tantrum” over the exposé they were working on, and says his reaction to her resignation was along similar lines:

After I submitted my resignation, explaining that the ongoing undermining from my bosses made it impossible for me to continue to succeed in my job, and that I believed I was putting my staff at risk by staying, the CEO threw a tinier tantrum. When I passed Spanfeller in the office a week after I put in notice, he let out a cruel barking laugh, as if he was disgusted to be in my presence. I said “you can speak to me, you know,” and he responded in a tone familiar to anyone who was ever bullied in middle school. “I don’t want to,” he sneered.

Greenwell writes, “The editors and writers and video producers and artists and sales reps and product managers and so on—the people who made this a successful company while also making it the best place I can imagine working—are its actual leaders, and the reason that, despite it all, these websites will continue writing things the rest of us want to read.”

Greenwell has been hired as an editor for Wired.com.