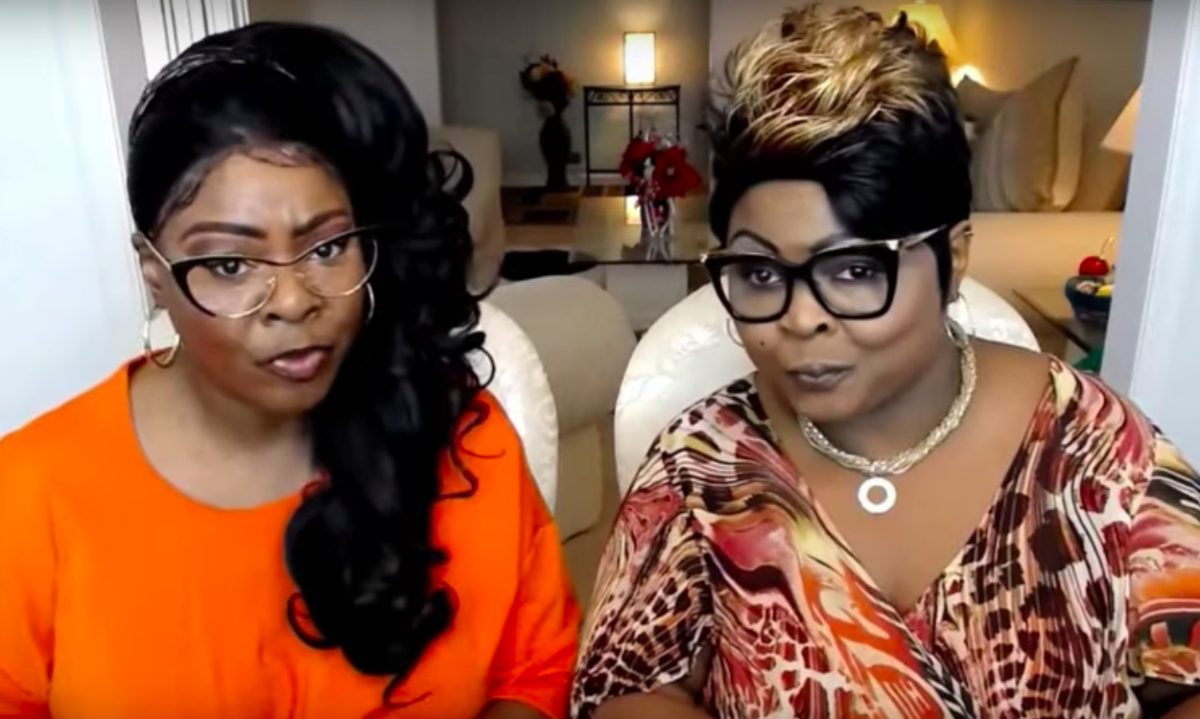 Fox News has dropped pro-Trump vloggers Diamond and Silk, who had been providing content for its Fox Nation streaming channel since 2018.

According to The Daily Beast, the pair, Lynette “Diamond” Hardaway and Rochelle “Silk” Richardson, had not uploaded any new episodes on Fox Nation since the first week of April and had not made a guest appearance on a Fox TV property since a March 7 Fox Business Network interview with Trish Regan, who has since been let go as well after a controversial segment attacking Democrats.

“After what they’ve said and tweeted you won’t be seeing them on Fox Nation or Fox News anytime soon,” a source told the Beast.

“The social-media personalities were eventually tapped to provide weekly videos for Fox Nation after it launched as a subscription-based online video network. Their episodes, essentially 5-7 minute distillations of their freeform live-streams, appeared like clockwork on the streaming service until earlier this month,” the Daily Beast reported. “Prior to this month, the duo never missed a week posting episodes since December 2018.”

The duo were well known for staunchly defending President Donald Trump and during the first months of the coronavirus outbreak they lashed out at critics of his administration’s widely panned response.

But in doing so, they floated unfounded conspiracies about coronavirus death toll manipulation as the result of a “little deep-state action going on behind the scenes.” And in early April, they were forced to delete a tweet that recklessly encouraged people to break quarantine to gain immunity, a claim that has not been scientifically established.

Fox News did not respond to a request for comment.