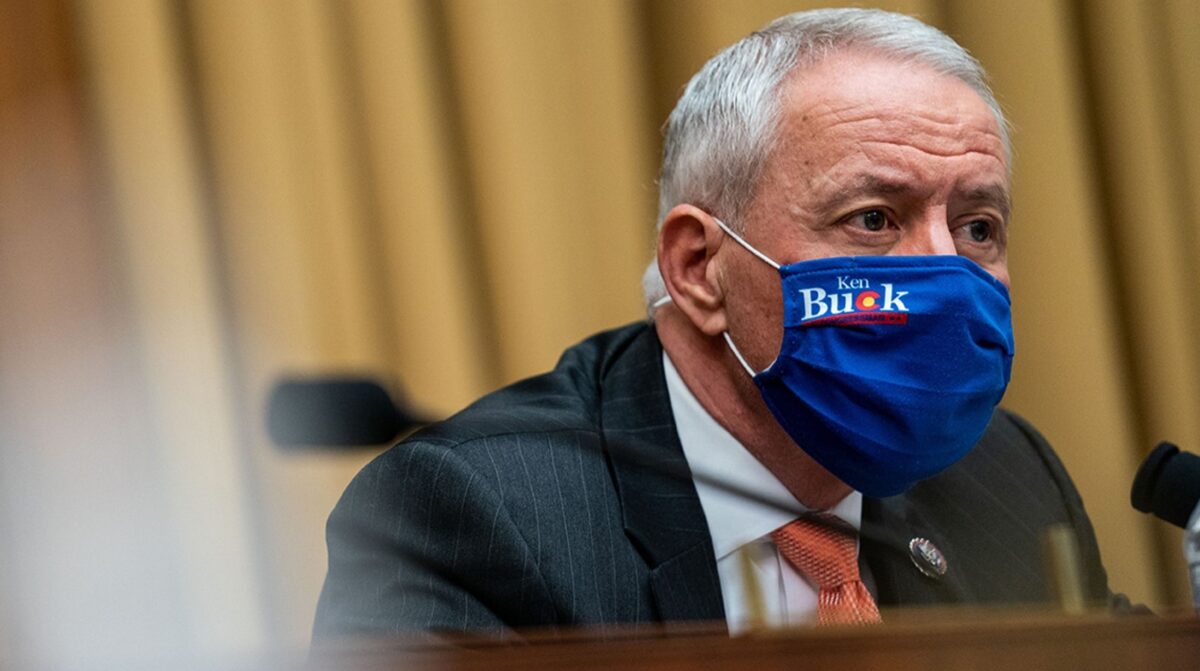 The top Republican on the House Antitrust Committee cited research by Dr. Robert Epstein that alleged Google manipulated search results to turn millions of votes against former President Donald Trump in the 2020 election — and noted it had undermined conservative media outlets.

Google “changed its algorithm in May 2020 to disadvantage Donald Trump and advantage Joe Biden,” Rep. Ken Buck (R-CO) said. “When you ask them about this … they say, ‘Oh, that’s just at technical thing. We don’t know what the result was. We just know that a technical person did this.'”

Epstein — a Harvard-educated academic and self-professed Democratic voter — famously produced research in the 2016 and 2020 elections indicating Google had the power to influence millions of votes with its search results. He suggested the search engine likely convinced 2.6 million Americans to vote for Hillary Clinton — for whom he also voted — in the 2016 presidential election, and predicted before Election Day in 2020 that it would shift up to 15 million votes.

In July 2020, Google briefly eliminated a number of mostly conservative media outlets from its search results entirely — including Breitbart, The Drudge Report, and Human Events. Epstein told Mediaite at the time he believed the issue was related to the company’s alleged suppression effort. “It’s likely that a person or algorithm at Google added ‘breitbart.com’ and other URLs to one or more of the company’s blacklists,” Epstein said. “Then, perhaps after some pushback, someone pulled those URLs off the blacklists.”

…Btw, Buck is the ranking member on the committee leading the antitrust fight on Big Tech ? pic.twitter.com/oBzCDm39oX

Buck said publications including The Washington Examiner and Washington Times saw their readership drop two months prior to that incident, and said Republicans planned to hold hearings on the issue if they won the 2022 midterm elections.

“You talk to people at conservative publications, and what they’ll tell you is the day after that algorithm went into effect, their readership went down,” Buck said. “We will hold hearings on this very issue in 2023.”

Buck has been outspoken in his opposition to companies in Silicon Valley becoming active in politics. In April, he led six other House Republicans on his antitrust subcommittee in signing a letter pledging they would decline campaign contributions from companies including Facebook, Google, Amazon, Apple, and Twitter.

Nonetheless, the feeling among congressional Republicans is not universal. Rep. Jim Jordan (R-OH) — the top Republican on the Judiciary Committee, which holds purview over Buck’s subcommittee — notably refrained from signing the pledge.