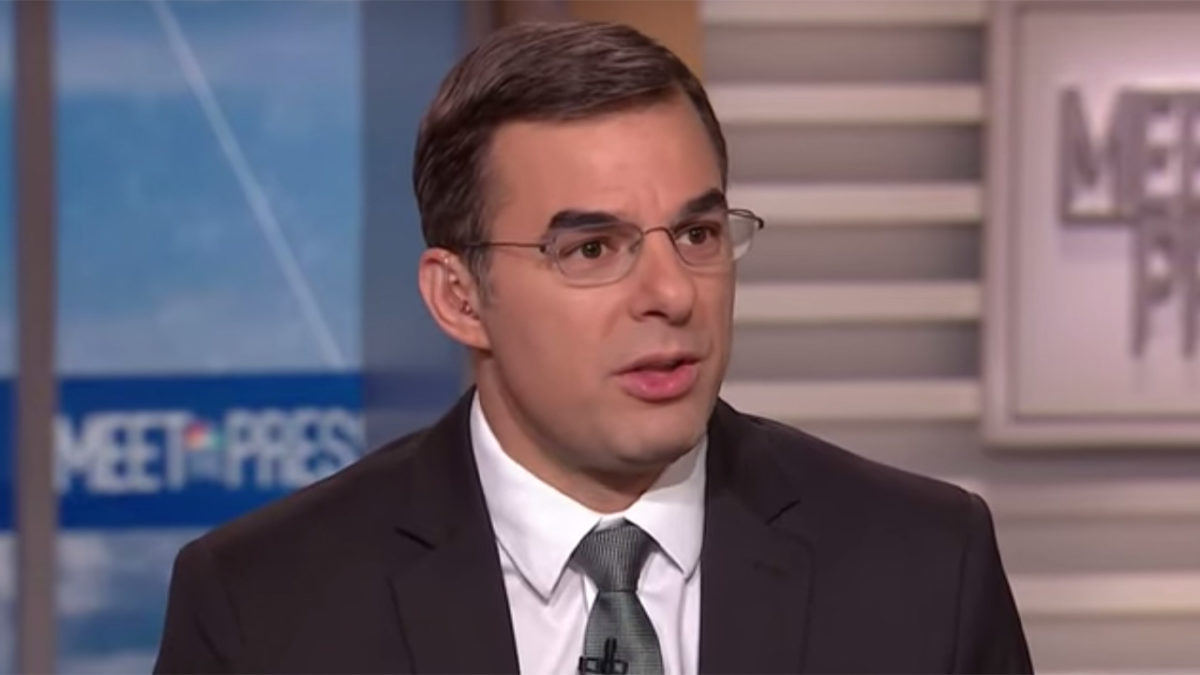 With the likelihood of impeachment leading to a Senate trial soon, there’s news that some Democrats are pushing for one member of Congress in particular to be making the case to the Senate when the time comes: former Republican Justin Amash.

To briefly recap: Amash made waves earlier this year when he said, as a Republican congressman, that the Mueller report showed President Donald Trump “engaged in impeachable conduct.” Fellow Republicans ripped him over his comments and he has since left the party and become an independent. He’s made it clear that he supports impeaching Trump over Ukraine and has been critical of Republicans who keep defending the president:

Republicans are making a concerted effort to mislead. “High Crimes and Misdemeanors” is pointedly NOT about statutory crimes. In fact, the Constitution doesn’t provide for impeachment for ordinary crimes; they must be “high.” Impeachable wrongdoing must relate to abuse of office.

Per the Washington Post, a group of freshmen Democrats are pushing for Amash to be an “impeachment manager” in the Senate trial:

The thinking, according to these people, is that Amash would reach conservative voters in a way Democrats can’t, potentially bolstering their case to the public. He also would provide Democrats cover from GOP accusations that they’re pursuing a partisan impeachment; Amash is one of the most conservative members of the House and a vocal Trump critic.

“To the extent that this can be bipartisan, it should, and I think including Representative Amash amongst the impeachment managers is a smart move both for the country, for the substance and for the optics,” [Congressman Dean] Phillips said, adding that Amash brings an array of qualifications: He’s an attorney, a constitutionalist and “the first and only member of the Republican conference, when he was a Republican, to show courage,” Phillips added.

Congressman Phillips told the Post that Amash “has agreed to consider it if asked.”