‘I Hear You’ve Been Busy’: Pompeo Swipes at Top Dem in Letter Over IG Firing; Engel Fires Back at ‘Ad Hominem Attacks’ 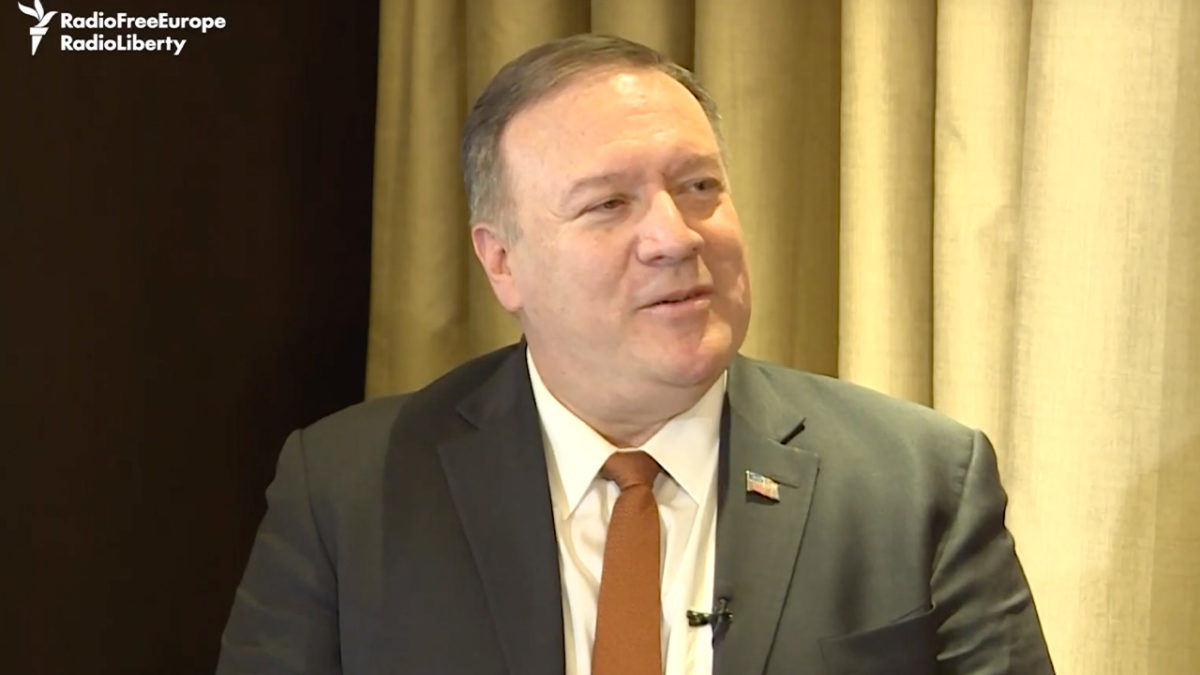 Linick recently spoke to lawmakers and said that top officials were aware of the investigations into Pompeo.

As the committee has been investigating the matter, Pompeo wrote Engel letters yesterday, saying in one, “I hear you’ve been busy in your District, so let me get you up to speed on what’s going on with your Committee.”

Pompeo says Engel is pushing “incorrect assertions” and a “nasty insinuation” about the reason for Linick’s firing by the president.

The Secretary says the department offered two top officials to speak to the committee but Engel “personally declined” to speak to them and “asked [his] staff to have this conversation on your behalf.” He adds that the letter serves as an offer for Undersecretary of State for Management Brian Bulatao to testify at a hearing.

Engel responded in a letter today denying what Pompeo claims about him declining to speak to Bulatao and another top official.

After calling out the State Department and saying they still want to hear from other State Department officials, Engel chose to end his letter “on a personal note” that wiped at Pompeo recalling his “zeal… for congressional oversight on matters such as Benghazi and emails”:

“So after reading your letter, which was reported in the press shortly after you transmitted it to me, I feel compelled to offer a bit of unsolicited advice: the world listens to the words of America’s top diplomat; the world watches the way the branches of our democratic government operate and interact with one another, especially when our constitutionally required checks and balances are at work; the world takes note when individuals who should be standard bearers of American values, character, strength, and courage instead hide behind ad hominem attacks against perceived political enemies.”