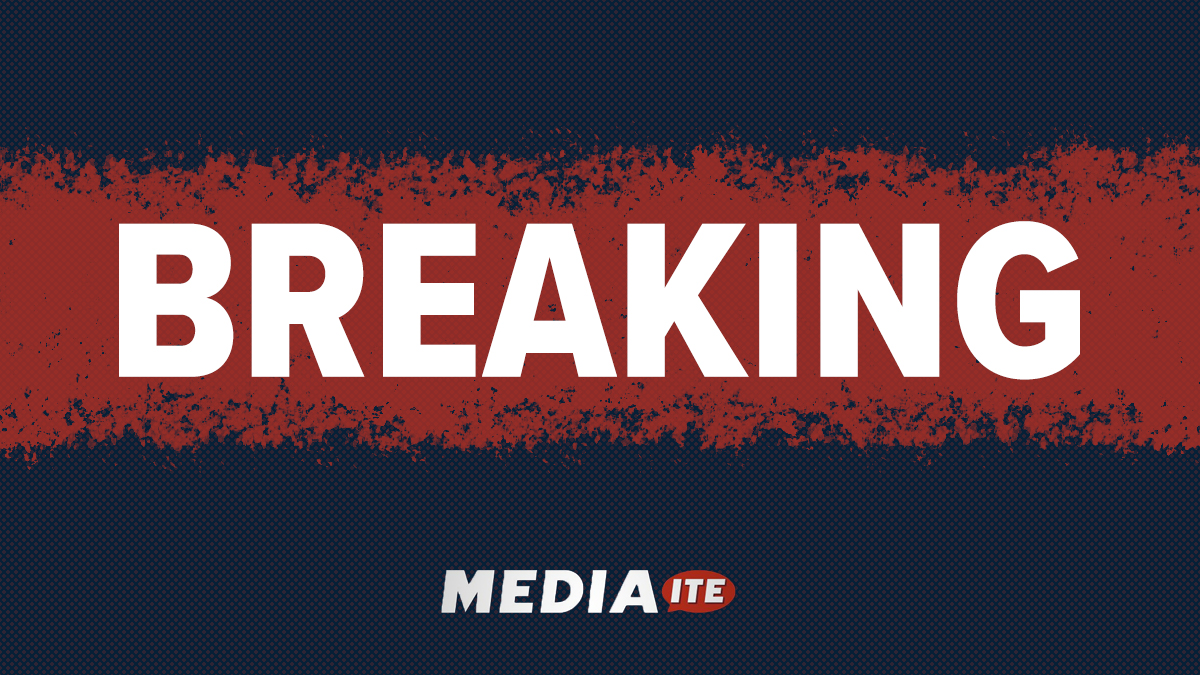 Iranian media said that Masoumeh Ebtekar, a vice president and spokeswoman for the 1979 hostage-takers, has coronavirus, the Associated Press reported Thursday.

Ebtekar, who was known during the hostage crisis as “Mary,” is the highest-ranking female official in Iran.

The new reporting comes soon after Iranian Deputy Health Minister Iraj Harirchi caught the virus. The night before it was announced he tested positive, Harirchi appeared on television to deny covering up the scale of the outbreak — an appearance he coughed through.

CNN reported Wednesday that Iran is struggling with the worst coronavirus outbreak in the middle east, with 139 confirmed cases and a death toll at 19.

Despite the spread of the virus, President Hassan Rouhani said on Wednesday that authorities won’t quarantine any Iranian cities. He also warned about the virus becoming “a weapon at the hands of our enemies,” as part of “propaganda” against the country.

Rouhani said the virus should not further cripple the country’s economy.

Iran has the most coronavirus cases in the Middle East, and is in an ongoing state of economic crisis. US sanctions on the country have seen its currency tank and unemployment grow.