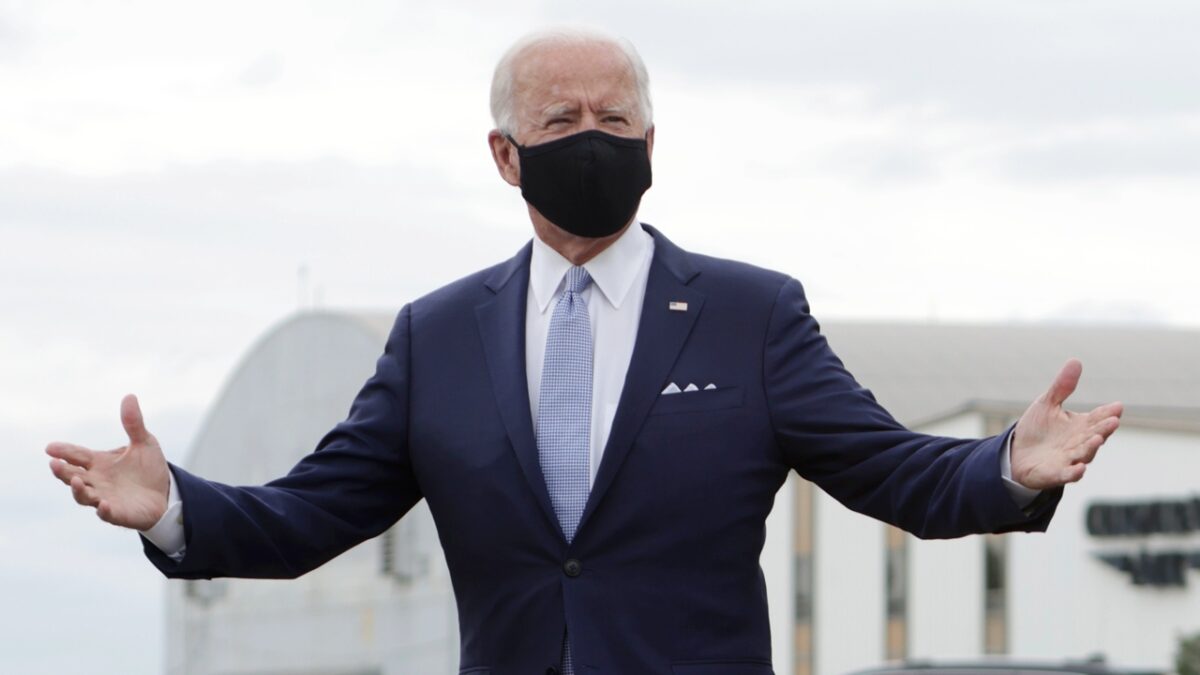 Former Vice President Joe Biden has tripled his lead over President Donald Trump in Wisconsin since September, according to the latest ABC News/Washington Post poll.

In a shocking result, the poll shows Biden with a crushing 17-point advantage over Trump in the cheesy stronghold, with 57 percent support to Trump’s 40 percent. That’s an 11-point change from the same poll in September, when Biden led Trump 52 percent to 46 percent.

If accurate, this would be Biden’s widest lead ever in the state, by a lot. His previous record was a 12-point lead in early August, in the normally Trump-friendly Rasmussen poll. There’s also the distinct possibility that the ABC poll is an outlier — although the pollster is rated “A+” by FiveThirtyEight — and the poll’s 4-point margin of error leaves open the possibility that it’s a significantly smaller lead for Biden.

But the poll was conducted as Trump held jam-packed mask-optional rallies in the state despite a surge in coronavirus cases, which could conceivably contribute to such a large swing. Biden also doubled his lead over the same time period in the Reuters/Ipsos poll of Wisconsin, corroborating significant movement in Biden’s direction.

Biden also leads Trump in Michigan by a more reasonable 7 points in the ABC News/Washington Post poll, putting it in the middle of the pack of recent Michigan polls.

In 2016, the largest lead former Secretary of State Hillary Clinton held in the final round of Wisconsin polls was 8 points — right before Election Day. In Michigan, it was six points.