What Will the GDP Be for Second Quarter of 2020? JPMorgan Prediction 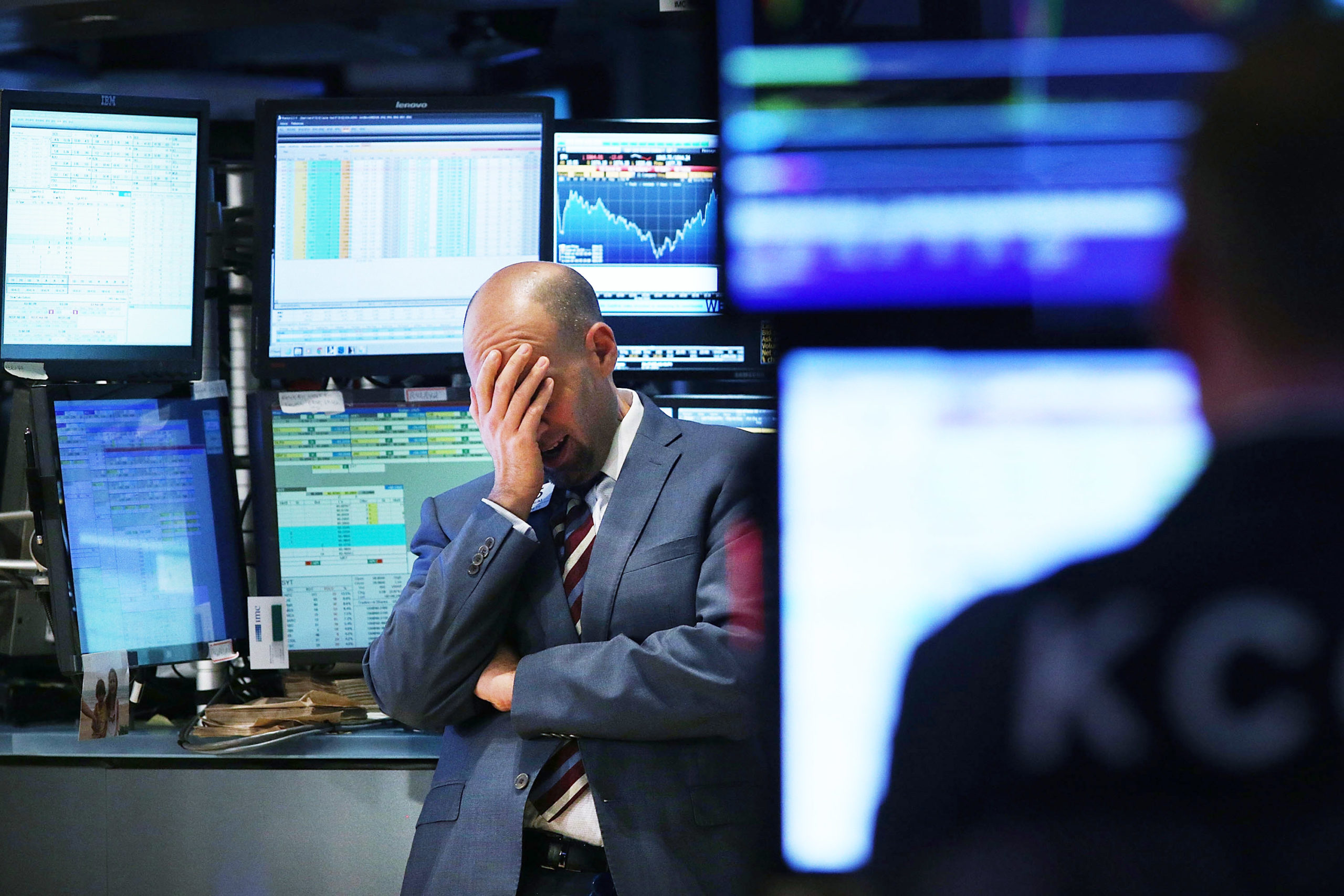 With the coronavirus outbreak having already resulted in massive unemployment across the U.S., JPMorgan believes the gross domestic product (GDP) will absolutely crater during the second quarter of 2020.

According to CNBC, JPMorgan economists are forecasting that the GDP will fall by 40 percent through the spring months. They also predict unemployment will reach 20 percent in April, with 25 million jobs lost overall.

Such a drop would be, by far, the worst in U.S. history. For context, according to Credit Suisse (via Business Insider), the worst quarterly drop of the 2008 crash was 8.4 percent.

JPMorgan is predicting 23 percent and 13 percent increases to close out the year — a forecast which would seem to be contingent upon social distancing guidelines being dramatically eased and stay at home orders being lifted for much of the country.