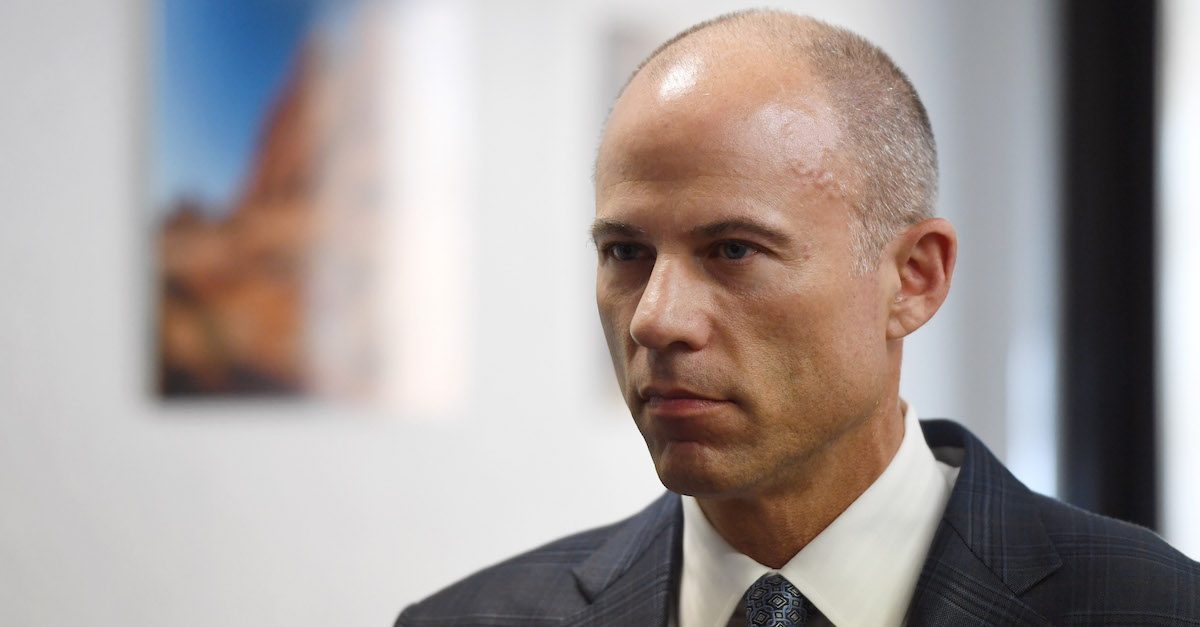 A federal judge has dismissed a defamation lawsuit filed by Michael Avenatti against Fox News, finding that “most of its statements were substantially true” and “opinions and minor inaccuracies cannot anchor a defamation claim.”

The complaint stemmed from Avenatti’s November 2018 arrest on suspicion of domestic violence. Fox News, like many other media outlets, reported on the arrest. Avenatti’s lawsuit took issue with several comments made on air by Fox News personalities, including remarks about him being “arrested on a domestic violence charge,” reports about the alleged victim’s injuries, as well as jokes from host Laura Ingraham about Avenatti being “an arrest waiting to happen” and having a “heck of a right hook.”

Avenatti maintained he was innocent, and both of his ex-wives came forward to say he had never been violent towards them. The case was referred to the city attorney, who announced in February 2019 that they had completed their investigation and would not prosecute Avenatti.

However, as Delaware Third Circuit Judge Stephanos Bibas noted in an order and memorandum (embedded at the end of this post), Fox News’ reporting on an arrest that did not lead to prosecution was not enough to meet the definition of defamation.

“Some comments, while caustic, are protected opinion,” wrote Bibas. “Many others are substantially true. But opinions and minor inaccuracies cannot anchor a defamation claim.”

Ingraham’s comments fell into the category of protected opinion, especially because she immediately followed up by saying, “I’m joking. It’s a joke.”

Regarding Avenatti’s argument that he was “arrested due to suspected domestic violence,” and not actually charged with domestic violence, the judge found that lawyers would see those as different, but the average person would not. “Indeed, throughout the broadcasts, [Fox News] used ‘charge,’ ‘allegation,’ and ‘accusation’ interchangeably.”

Avenatti’s case was made more difficult by his status as a public figure — a notoriety he himself had sought, with his press conferences and frequent television appearances as the attorney for Stormy Daniels. Defamation law has a lower level of protection for celebrities and other public figures (as Bibas described Avenatti, a “famous lawyer”), requiring a plaintiff to prove that a defendant acted with “actual malice,” a standard which the judge found was not met here.

“We are pleased with the Court’s swift decision in favor of Fox News,” a media spokesperson for the network said in a statement provided to Mediaite. “Today’s ruling is a victory for journalists everywhere, who should not be intimidated into silence when bullies like Michael Avenatti file baseless multimillion-dollar lawsuits.”

Avenatti did not bother file a reply to Fox News’ motion. In July he was sentenced to 30 months in prison for attempting to extort Nike.