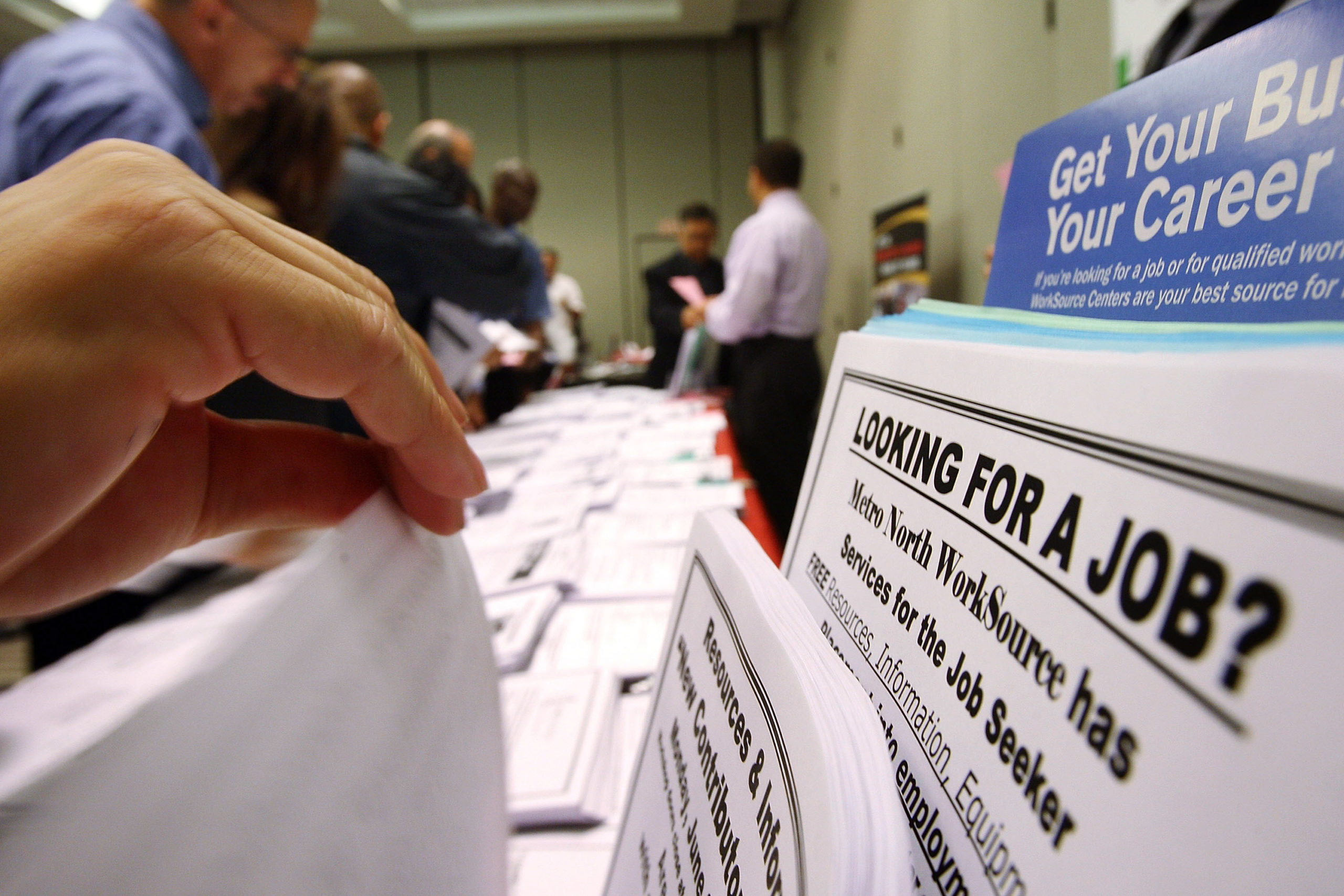 A total of 4.4 million new unemployment claims were filed in the United States this week, bringing the overall level of unemployment under the coronavirus pandemic to more than 26 million.

“No matter how you look at the data, the last five weeks have marked the most sudden surge in jobless claims since the Department of Labor started tracking the data in 1967,” reported CNN Business, which noted that the “numbers at that level reflect a devastating blow to workers, indicating roughly 16.2% of the US labor force is suffering from layoffs, furloughs or reduced hours during the coronavirus pandemic.”

Phase One of the plan would allow gyms, restaurants, sports venues, and movie theaters to reopen — though subject to social distancing rules.