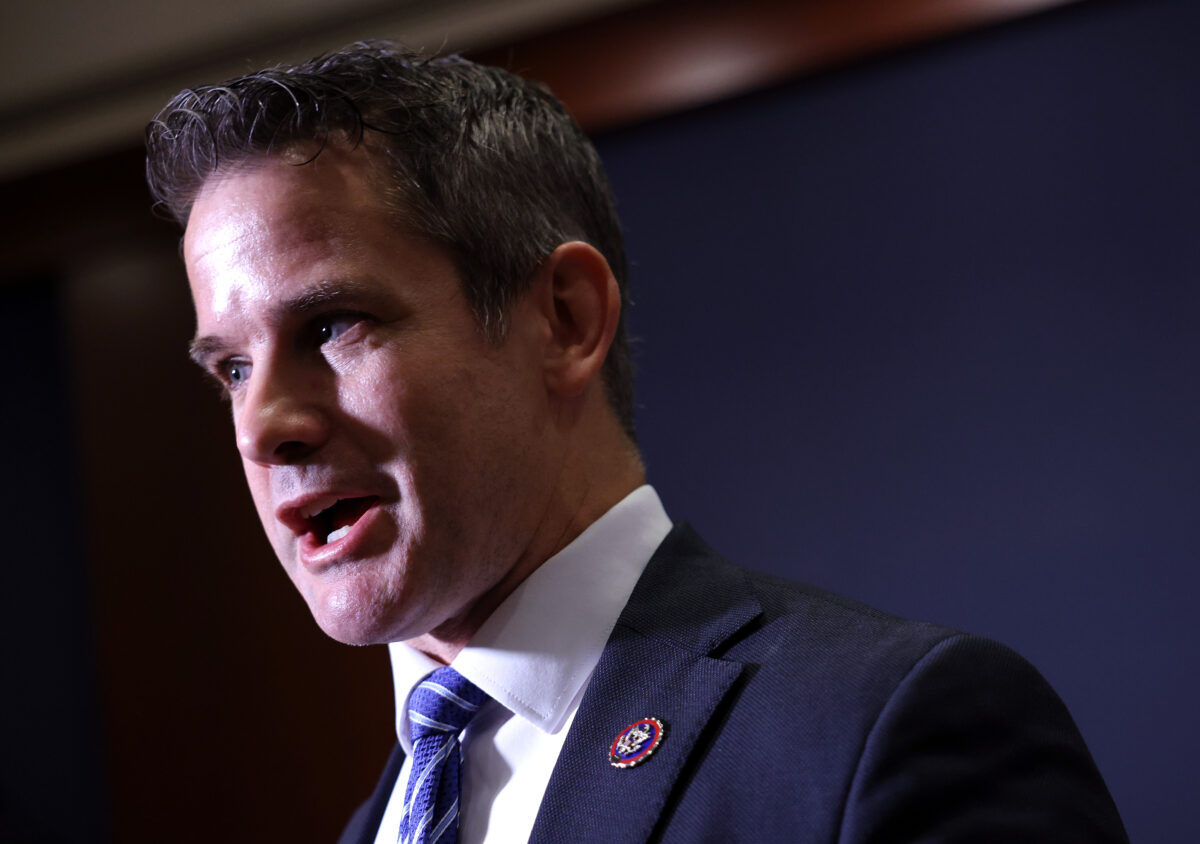 Speaker Nancy Pelosi made the announcement Sunday hours after hinting she was speaking to him about it.

In a statement Pelosi commended Kinzinger as someone who “brings great patriotism to the Committee’s mission: to find the facts and protect our Democracy.”

"An Air Force veteran and Lieutenant Colonel in the Air National Guard… He brings great patriotism to the Committee’s mission: to find the facts and protect our Democracy."

Kinzinger put out a statement saying, “This moment requires a serious, clear-eyed, non-partisan approach. We are duty-bound to conduct a full investigation on the worst attack on the Capitol since 1814 and to make sure it can never happen again. Today, I was asked by the Speaker to serve on the House Select Committee to Investigate January 6th and I humbly accepted. I will work diligently to ensure we get to the truth and hold those responsible for the attack fully accountable.”

Today, I was asked to serve on the bipartisan January 6th Select Committee and I humbly accepted. When duty calls, I will always answer. https://t.co/MszEBc0V7I pic.twitter.com/flIdSfYzZV

He will be the second Republican on the committee, alongside Liz Cheney.