JUST IN: Michael Cohen Will Reportedly Be Released From Prison Due to Pandemic 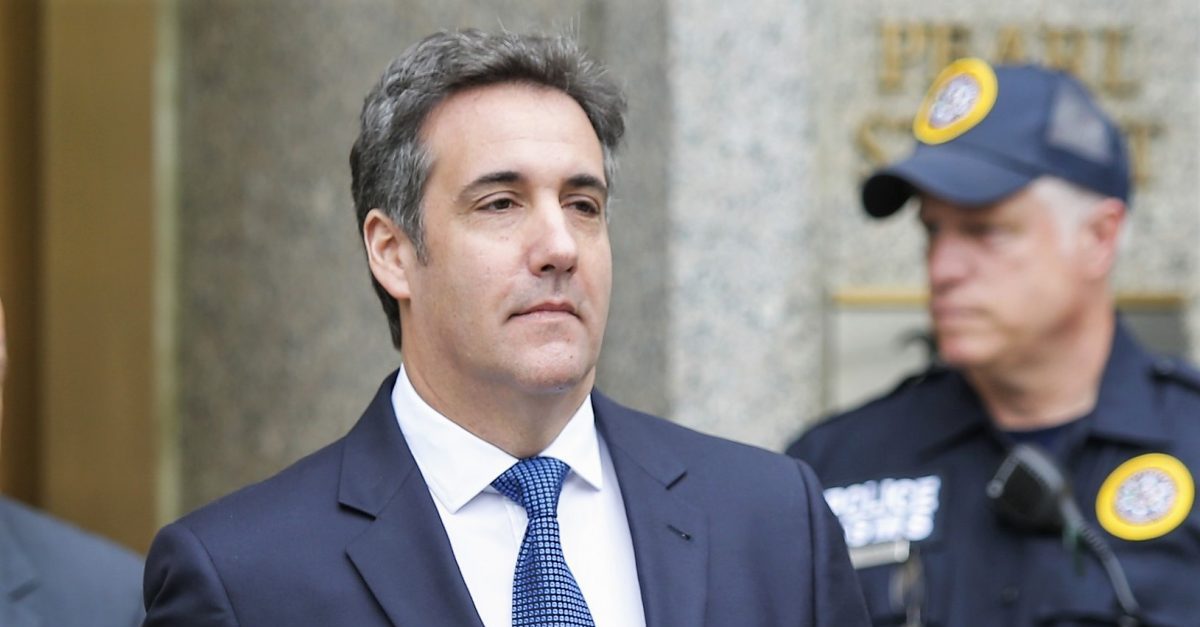 Michael Cohen, former personal attorney for President Donald Trump, is set to be released from prison more than 18 months early due to the coronavirus pandemic.

According to CNN, Cohen — who was scheduled to be released from a federal facility in New York in November 2021 — will instead serve out his sentence in home confinement following 14 days in a prison camp quarantine.

Cohen is among the non-violent or medically at-risk inmates who are being released due to the outbreak — as the coronavirus has shown a high propensity of spreading in prisons across the country. According to CNN, 14 inmates and seven guards at the facility where Cohen was serving his sentence tested positive for the virus.

Michael Cohen was serving a three-year sentence for tax fraud, campaign finance violations and lying before Congress. Prior to going behind bars, Cohen testified before a House subcommittee that the hush money payouts he made which were in violation of campaign finance laws were carried out at the direction of the president.