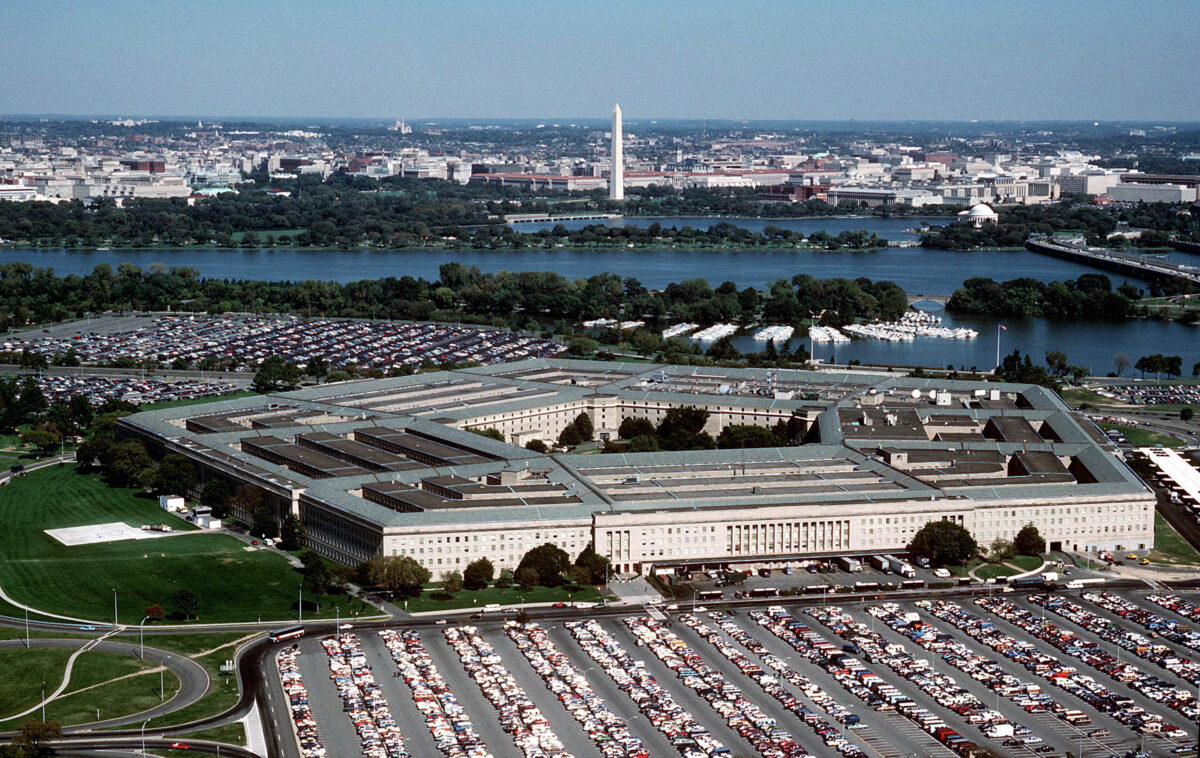 A Pentagon police officer was reportedly killed outside the Pentagon on Tuesday during a shooting outside the entrance to the building. The suspect was shot and killed by police on the scene.

The shooting happened on Tuesday morning near the Pentagon Metro bus station. One other officer was injured and taken to the hospital. Neither victim has been identified.

The Pentagon underwent an hour-and-a-half lockdown that has since been lifted. The shooter did not get into the building, according to Politico Pentagon reporter Lara Seligman.