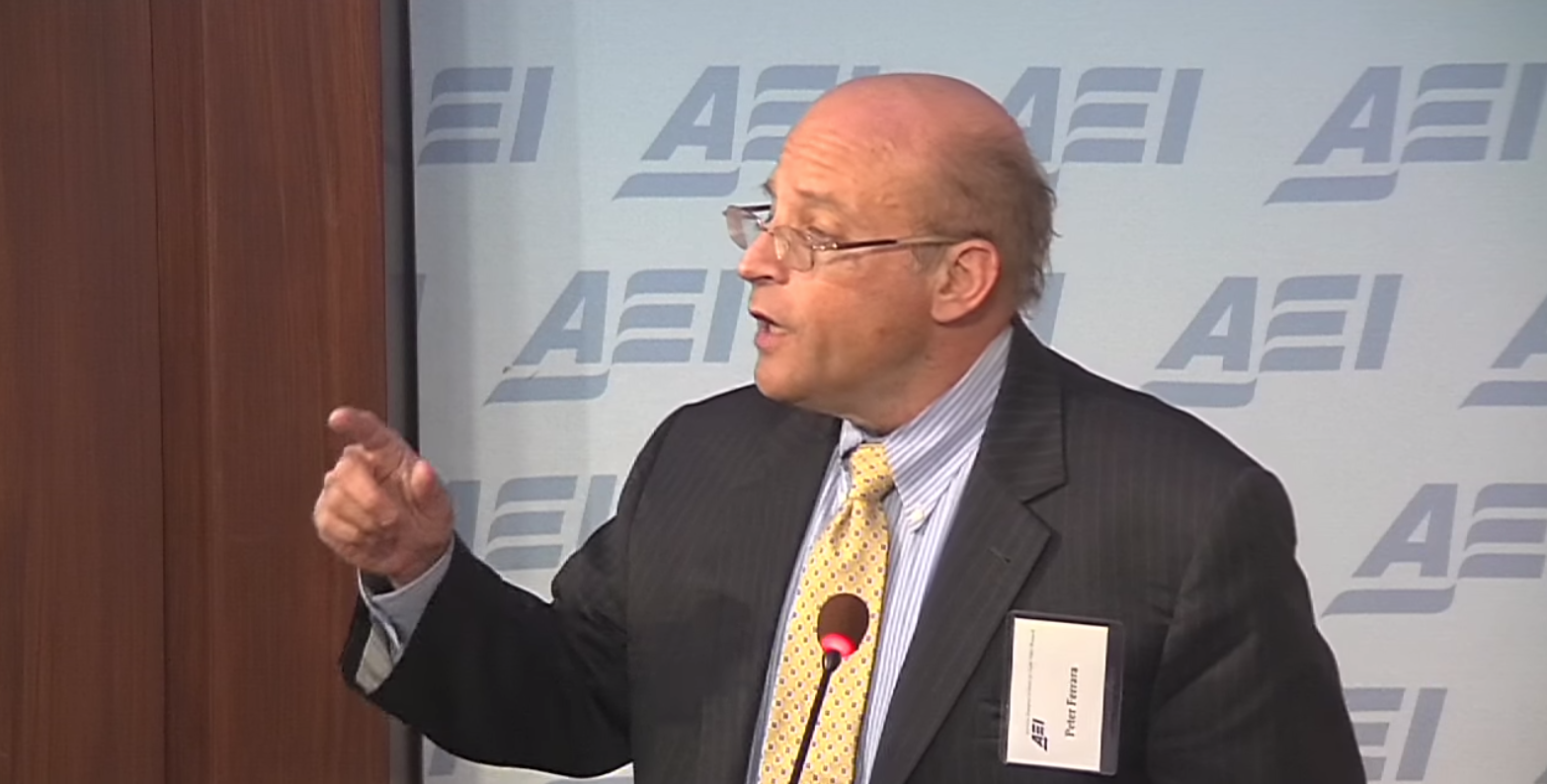 The King’s College has cut ties with a conservative writer who promoted the cryptocurrency at the center of Jack Abramoff’s latest indictment.

Peter Ferrara is no longer a fellow or instructor at the New York City school, a knowledgeable source told Mediaite. College officials declined to comment on the record.

Ferrara, who served as a deputy attorney general in the first Bush administration and as an official in the White House Office of Policy Development during the Reagan administration, wrote a series of articles promoting AML Bitcoin in publications including The Washington Times and Investor’s Business Daily from 2017-18. The cryptocurrency was named last week in a federal indictment of disgraced former lobbyist Jack Abramoff.

According to a complaint by the Securities and Exchange Commission, one incident involved Abramoff arranging to compensate an author “who did not disclose that he was being paid… to publish an article on September 20, 2017,”  stating that a foundation tied to the currency had “commenced groundbreaking discussions with the Panama Maritime Authority to use AML BitCoin in their payment structures.”

It isn’t clear when King’s College cut ties with Ferrara, who most recently described himself as “the Dunn Liberty Fellow in Economics at King’s College” in a June 28 op-ed for The Hill. The SEC announced Abramoff’s indictment on June 25.

The conservative Heartland Institute — which bills Ferrara as a senior fellow — denied knowledge of the allegations. “We were made aware of this situation over the weekend and are looking into it, having never seen nor had anything to do with the articles in question,” spokesman Jim Lakely told Mediaite on Monday.

A search of Heartland’s website indicated the organization linked to a March 2018 column Ferrara wrote promoting the cryptocurrency for Investor’s Business Daily, in addition to hosting a February 2018 column on the issue by Less Government President Seton Motley.

Abramoff was released from prison in 2010 after serving nearly four years for conspiracy, mail fraud, and tax evasion. The Justice Department said last week he had agreed to take a plea deal on new charges of criminal conspiracy and failing to register as a lobbyist.