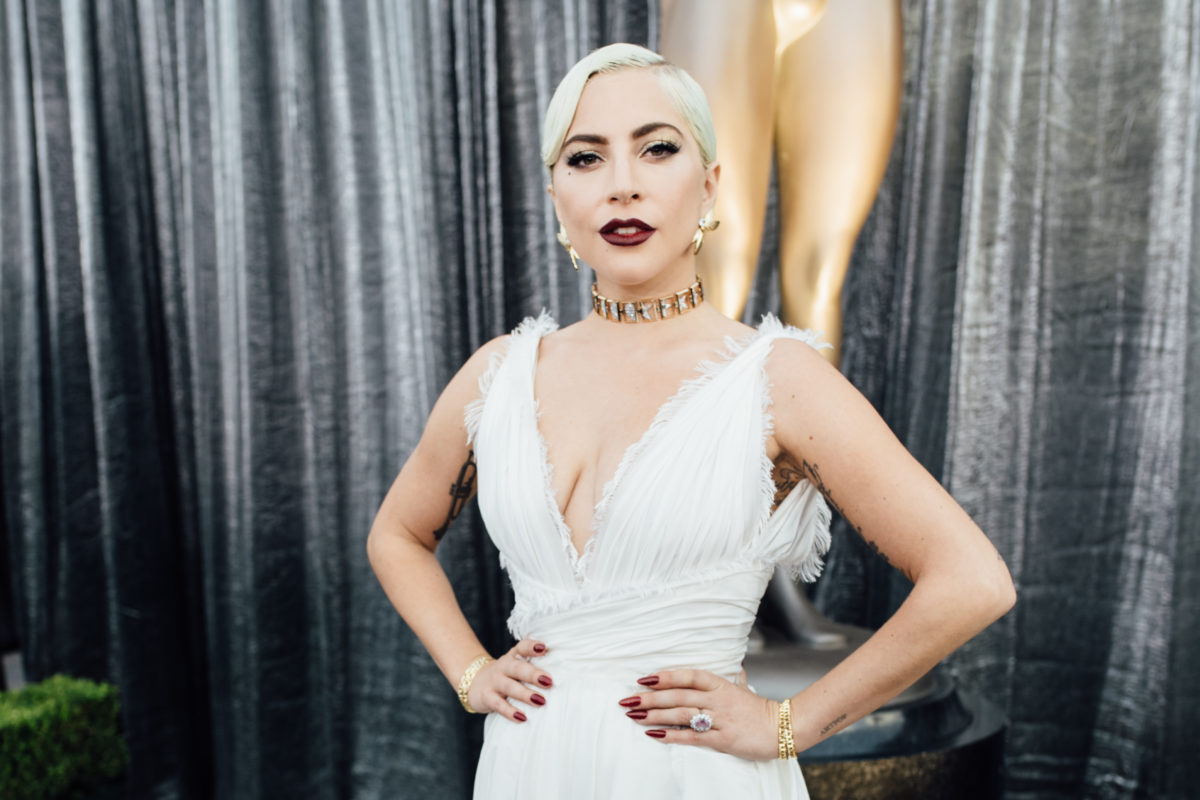 Lady Gaga’s dogs Koji and Gustav have been recovered unharmed, according to law enforcement, after they were stolen by thieves who shot dog walker Ryan Fischer.

According to the Associated Press, Captain Jonathan Tippett said the dogs were returned earlier Friday. Fischer is thankfully expected to recover:

The woman who dropped off the dogs appears to be “uninvolved and unassociated” with Wednesday night’s attack, Tippett said.

Fischer’s family said in a statement earlier, “Ryan is receiving extraordinary care in the hospital right now and his doctors expect him to make a full recovery.”

On Friday afternoon Gaga tweeted out a $500,000 reward she was offering for the safe return of Koji and Gustav, and called Fischer “forever a hero.”

If you bought or found them unknowingly, the reward is the same. I continue to love you Ryan Fischer, you risked your life to fight for our family. You’re forever a hero.