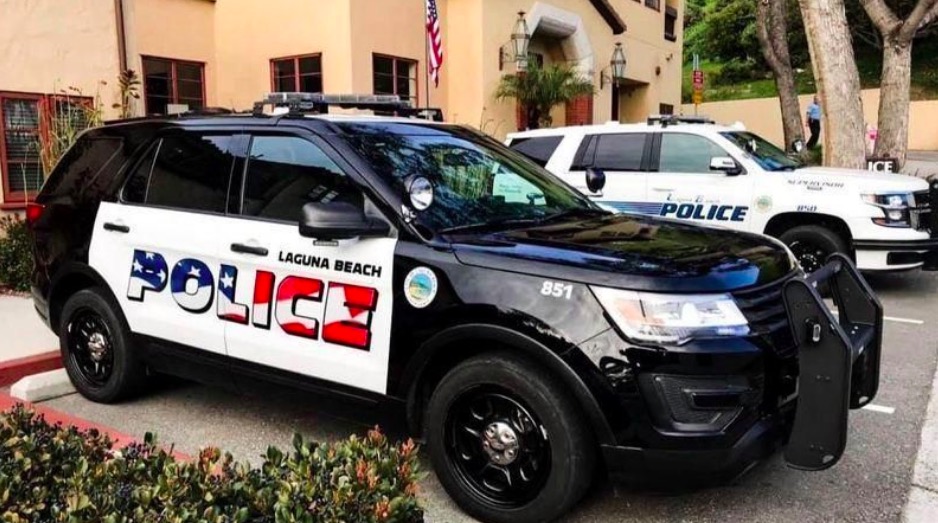 The Laguna Beach city council put a debate to rest after new American flag letter decals on their police cars were criticized as being “militaristic” and “aggressive.” Others said the final product was not the design that was initially approved upon.

The LA Times reports the city council voted to keep the design of the cars after residents packed the council chamber to explained why they wanted the design removed or to keep it.

“We’re rainbow-sandal-wearing, avocado-eating … surfers and artists, and inclusion is part of our town,” resident Patrick Cannon said, saying he sees “Immigration and Customs Enforcement” with the American flag design. “We do not include our Hispanic community by putting ‘ICE’ on our police cars.”

“This flag is very personal to me,” Jim Gilchrist, a Vietnam War veteran, said. “I fly a flag in front of my house to remember those men every day. To have that flag on a police car is great.”

George Weiss, a retired Marine, said he opposed the design because it, and other red, white, and blue items, cheapens the American flag.

“For example, you see a lot of it even at the beach,” said Weiss, according to CBS Los Angeles. “Hats. Bathing suits. It diminishes the value and respect of the flag.”

At one point during the meeting, supporters of the design began singing the national anthem:

The people in the Council Chambers just burst into the national anthem. @TheDailyPilot pic.twitter.com/nEWQDb3wYl

During the meeting about the design in March, resident Carrie Woodburn said,  “We have such an amazing community of artists here, and I thought the aesthetic didn’t really represent our community. It feels very aggressive.”

The council voted 4-1 for keeping the new decals.