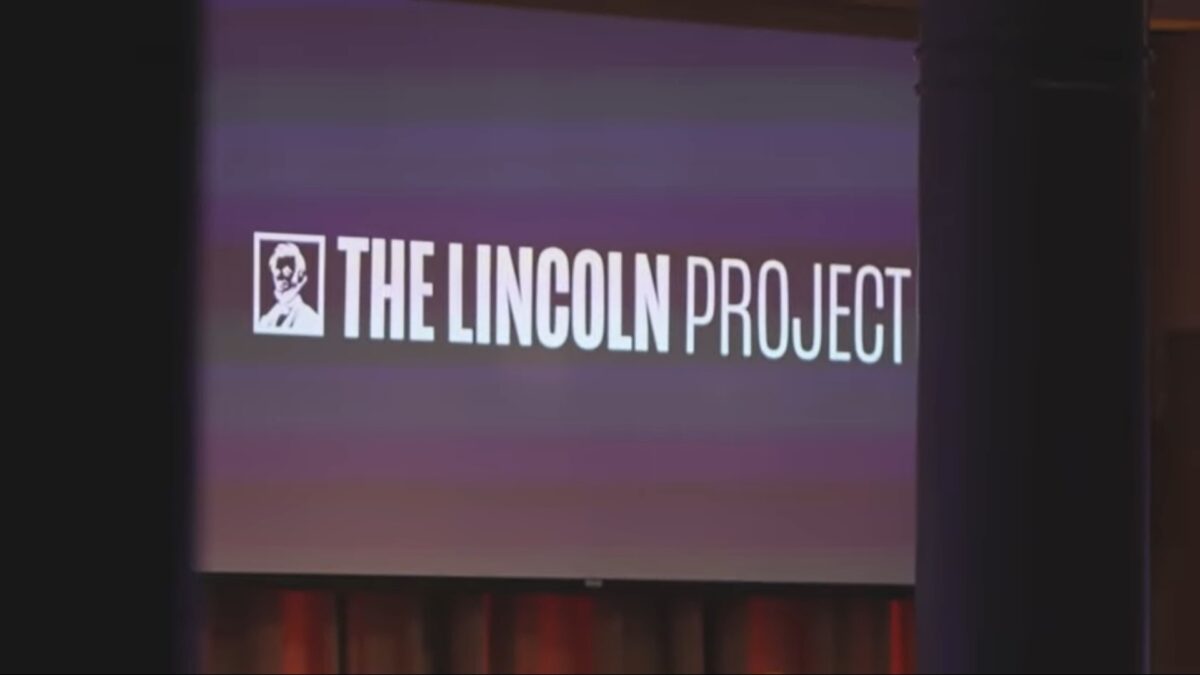 The Lincoln Project is not saying whether any of the attorneys it hired to investigate allegations of impropriety by one of its co-founders had donated to the group in the past.

The group said Monday it had retained the law firm of Paul Hastings to investigate its handling of John Weaver, a co-founder accused of soliciting dozens of young men online. Other co-founders, including Reed Galen and Steve Schmidt, reportedly knew of the allegations as early as March 2020, but remained silent until the accusations were highlighted by the media.

However, Federal Election Commission records indicate numerous attorneys at the firm contributed to the Lincoln Project between 2019 and 2020. Donors included managing partner Greg Nitzkowski, who contributed $3,000 in 2020. Elena Baca, who heads the firm’s employment law group, which is likely to specialize in issues related to those facing the Lincoln Project, donated $1,843. Three — Steven Marenberg and Joe Profaizer — and one attorney who specializes in real estate, Sam Alavi, contributed a collective total of $3,000.

The Lincoln Project did not respond to an inquiry from Mediaite asking whether the attorneys who contributed to the group would play a role in investigating Weaver’s alleged misconduct.

The group has experienced a tumultuous month as a result of the allegations against Weaver, with co-founders Jennifer Horn and Steve Schmidt resigning after Weaver’s departure in January. Another co-founder, George Conway, called on Tuesday for the group to be shut down, writing on Twitter, “It’s a shame, and we shouldn’t forget the hard work of so many people and the positive things the organization did. But yes, I think this is right.”