Minneapolis Council Passes Resolution to Replace Police; May Put it on November Ballot 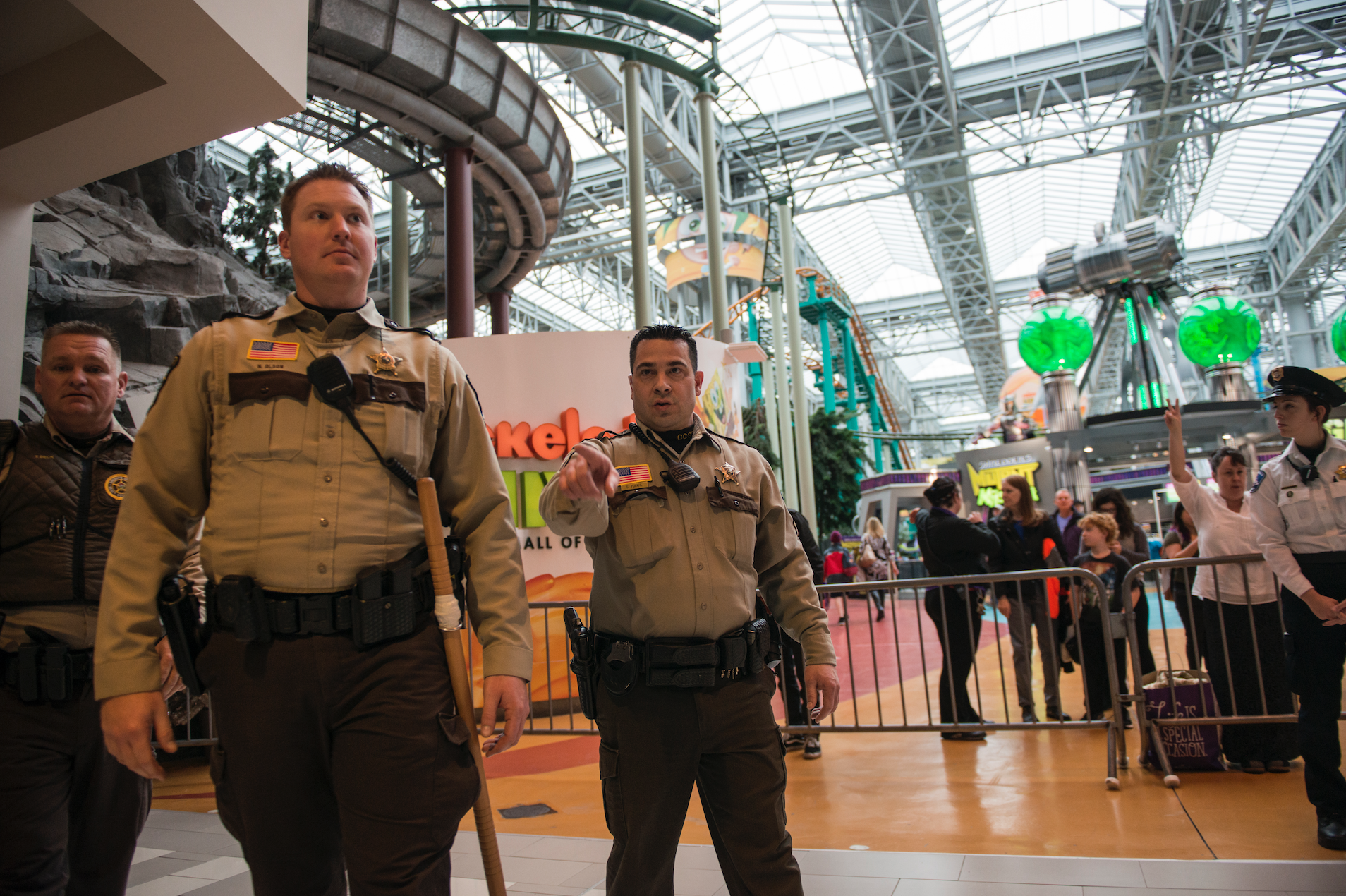 The Minneapolis City Council on Friday passed a resolution aimed at replacing the city’s police department, and is considering a measure to put it on the November ballot.

“The city council will engage with every willing community member in Minneapolis, centering the voices of black people, American Indian people, people of color, immigrants, victims of harm, and other stakeholders who have been historically marginalized or under-served by our present system,” the resolution states in part. “Together, we will identify what safety looks like for everyone.”

The resolution, which passed the 13-member council unanimously, will create a “Future of Community Safety Work Group” to establish “strategies for building this new model for cultivating community safety,” including finding a way of transitioning the Minneapolis Police Department’s work to a new department.

Council President Lisa Bender and Councilman Jeremiah Ellison — Minnesota Attorney General Keith Ellison’s son — were among the first councilmembers to call for “dismantling” the department this month after George Floyd’s death in the custody of Minneapolis police.

Along with three other members, Bender and Ellison on Friday proposed another measure that would allow voters to decide in a November referendum whether to remove a section of the city charter requiring a police department. The charter presently requires the city to maintain 0.0017 officers per resident.

Ellison suggested the measure to amend the city charter was critical to replacing the police department, saying, “Without it, we can’t actually have an earnest yearlong conversation with community that will mean anything,”