Most Want Trump Convicted, Banned for Life in Impeachment 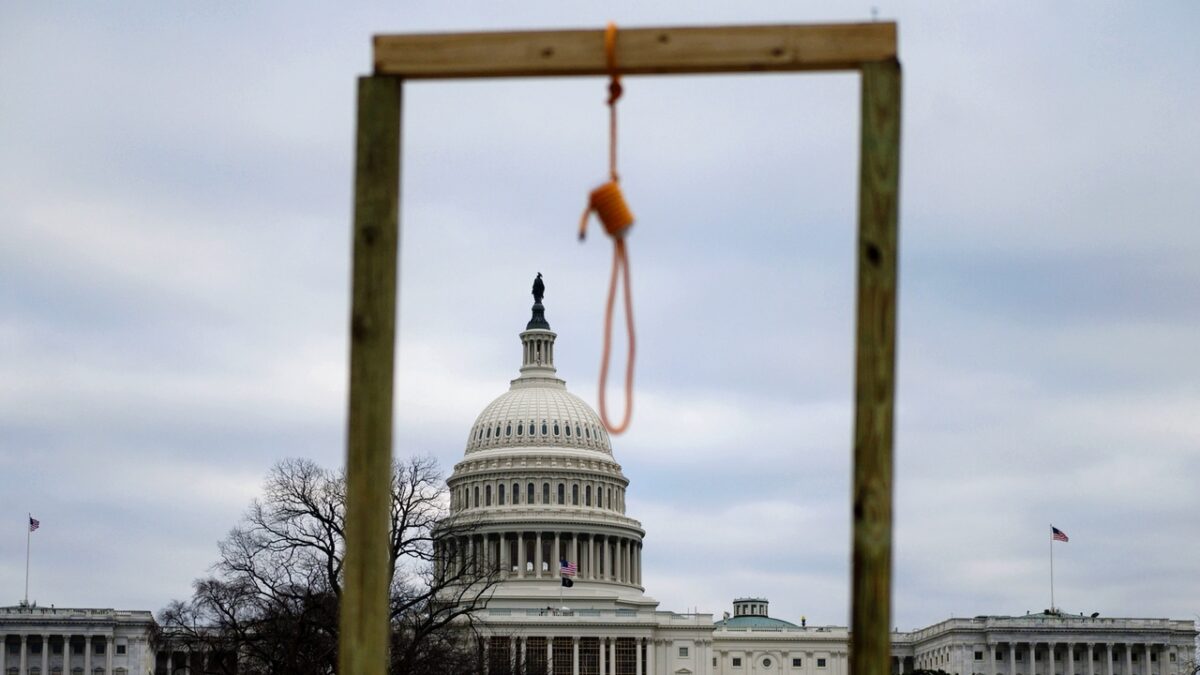 Support for impeaching and banning former President Donald Trump from federal office for life is at 55 percent, with just 31 percent strongly opposed to those penalties.

Senate Republicans have been projecting an aura of inevitability for a Trump acquittal to reporters, but a poll released this week indicates this will not be an easy vote for senators in states with large numbers of Democrats and Independents — and even Republicans to some degree.

The events themselves present enough of a problem, beyond the politics. Trump is being impeached for inciting an insurrection at the Capitol that killed 5 people, during which participants constructed a gallows and chanted “Kill Mike Pence!”

The two highest-ranking Republicans in Congress have already publicly blamed Trump for the attack.

In addition to those facts, this week’s Morning Consult poll shows a large majority of Americans — including a significant minority of Republicans — support banning Trump.

Among registered voters, 55 percent favor impeaching, convicting, and banning Trump — a full 6 points higher than the highest point in the polling average for Trump’s first impeachment — and banning Trump for life was not on the table in those polls.

Politically speaking, Republicans will likely be watching closely to see if those numbers move, and in which direction — as well as imagining a future in which they don’t have to run against Trump in a primary ever again. But Senate Minority Leader Mitch McConnell and House Minority Leader Kevin McCarthy have amplified the moral stakes as well by placing responsibility for the deadly attack — to varying degrees — at Trump’s feet.