What are Coronavirus Symptoms? 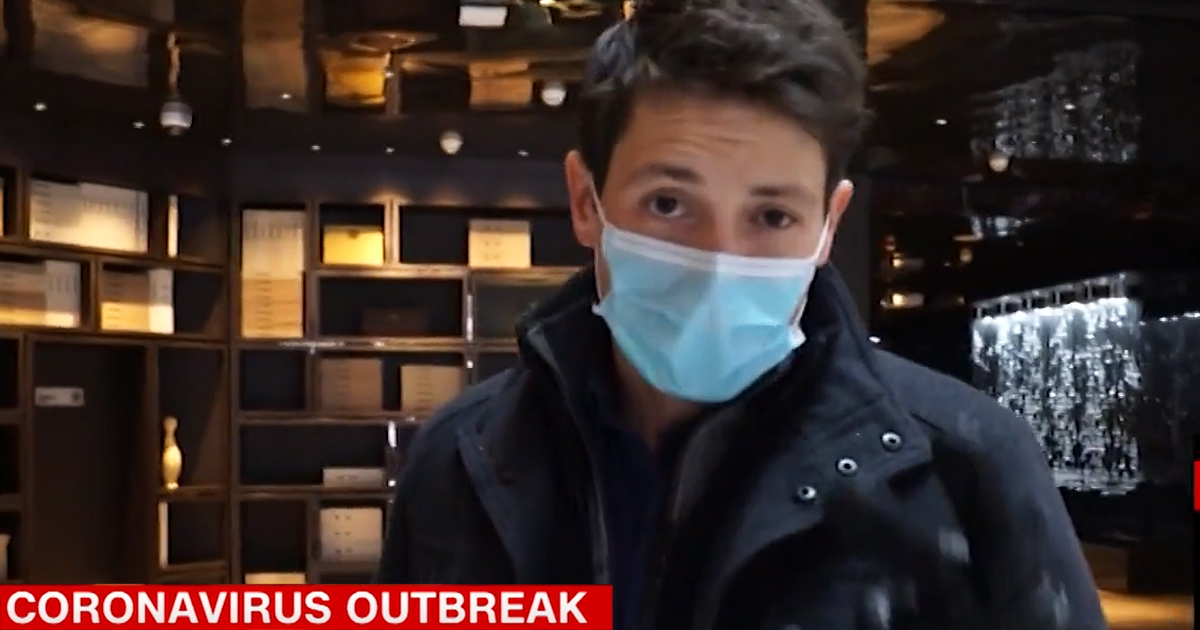 Countries and corporations are bracing for impact as the coronavirus outbreak continues to spread fear worldwide.

Director General of the World Health Organization (WHO) Tedros Adhanom Ghebreyesus warned in Geneva that there have been “concerning instances” of people transmitting the coronavirus despite not visiting China.

“The detection of a small number of cases may indicate more widespread transmission in other countries,” he declared, adding, “in short, we may only be seeing the tip of the iceberg.”

The outbreak has prompted major tech companies to pull out of the Mobile World Congress in Barcelona, Spain, including Amazon and Sony– which cited the “safety and wellbeing of our customers, partners, media and employees.”

In response, the conference has set up a series of safety precautions, including a ban on attendees from China’s Hubei province.

In the UK, the British Department of Health and Social Care officially branded the coronavirus a “serious and imminent threat,” Monday after a British citizen who was evacuated from Wuhan, China, “threatened to leave quarantine.”

“The risk to the public has not changed. This is a legal term which we announced this morning as part of changes to make it easier for health professionals to do their job,” claimed the Department in a statement. “The NHS is well prepared to deal with #coronavirus.”

The risk to the public has not changed.

This is a legal term which we announced this morning as part of changes to make it easier for health professionals to do their job.

The NHS is well prepared to deal with #coronavirus.

On a quarantined cruise ship off the coast of Japan, Indian crew members recorded a video begging the Indian government to intervene and save them.

“Very soon we will all be infected,” said crew member Binay Kumar Sarkar, who claimed they’re all “scared who will be next.”

So what are the symptoms of the coronavirus? According to the CDC:

For confirmed 2019-nCoV infections, reported illnesses have ranged from people with little to no symptoms to people being severely ill and dying. Symptoms can include:

CDC believes at this time that symptoms of 2019-nCoV may appear in as few as 2 days or as long as 14 after exposure. This is based on what has been seen previously as the incubation period of MERS viruses.