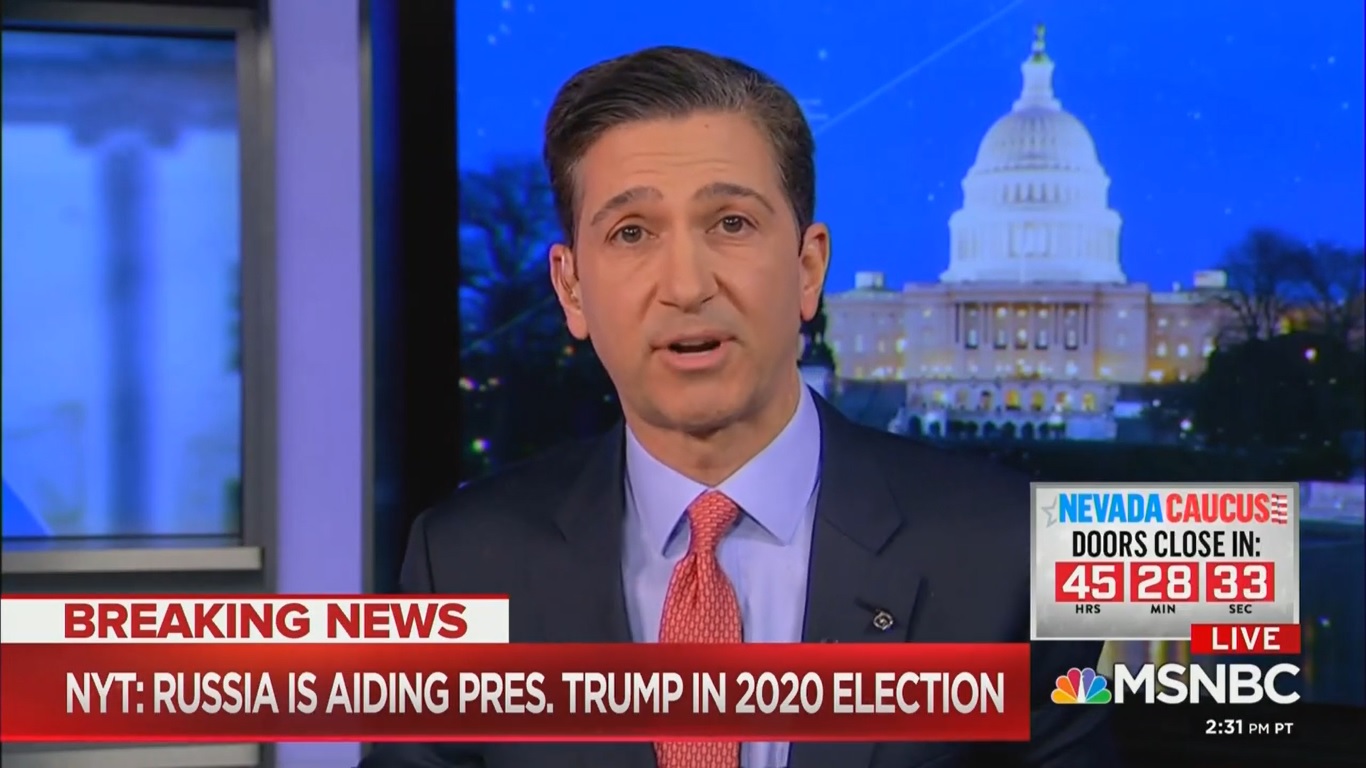 “With Italy in dire need of medical equipment, an economic superpower stepped in to help. No, not the United States. It was China,” the article declared, noting that “Beijing last week promised Rome a thousand ventilators and 2 million masks.”

“The Trump administration, meanwhile, proposed slashing the U.S. contribution to the WHO last month and has said very little about international cooperation to stop the spread,” it continued, claiming, “Instead of providing aid abroad, Trump has been soliciting it.”

The article received a wave of criticism from conservatives on social media, with the majority of complaints directed at Dilanian himself.

You mean after they essentially burned down the world and contributed to the deaths of thousands they’re offering up one little care package?
China is a global leader is kicking off pandemics. https://t.co/oaCyosrPF0

Has NBC registered under FARA yet?

The virus originated in China and the Chinese Communist Party covered it up until it was too late to stop. Italy was China’s first victim. The fact that China sent a few masks to Italy is nothing compared to the billions we give to the W.H.O. each year. You are carrying water. https://t.co/vdaL6fbGFZ

You people are so pathetic with your open cheering for America’s greatest enemy: China

Spain says the coronavirus tests it bought from China only work 30% of the time: https://t.co/1QojrWzPjc https://t.co/v1y0CbGWXM

Sorry Ken, but China torching the entire neighborhood and then lending a couple of fire extinguishers to fight the inferno — does not equal “leadership.” https://t.co/8R5htAF8dX