NEW: Glenn Greenwald Resigns From The Intercept With Scorched Earth Letter Accusing Editors of Censoring His Article on Joe Biden 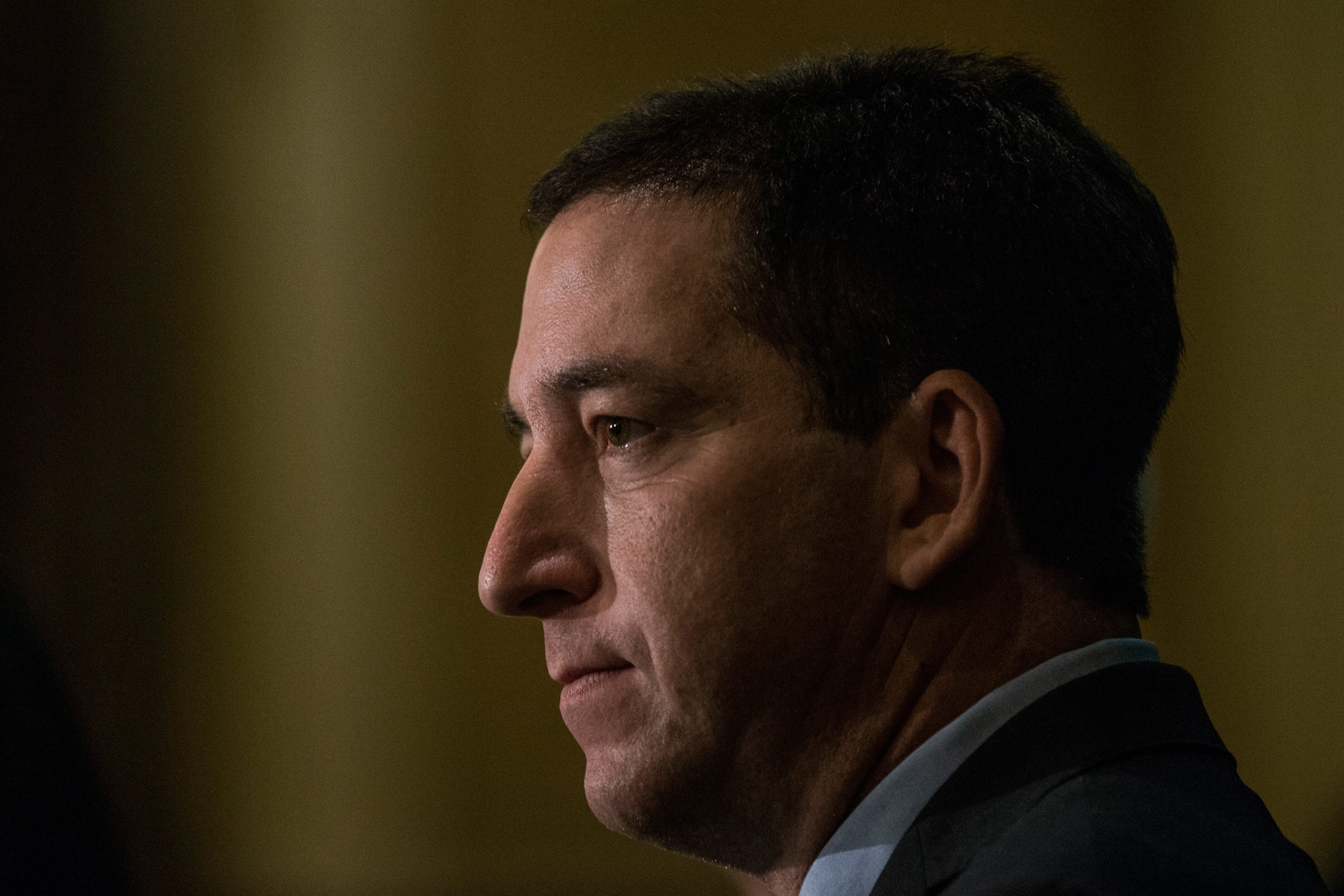 The Intercept co-founder Glenn Greenwald resigned from the news outlet in a blistering statement alleging censorship of his articles.

In a lengthy resignation letter made public on Thursday, Greenwald wrote, “The same trends of repression, censorship and ideological homogeneity plaguing the national press generally have engulfed the media outlet I co-founded, culminating in censorship of my own articles.”

Greenwald says the the outlet refused to publish an article he’d written critical of former Vice President Joe Biden. The Intercept co-founder alleges that the piece — which he plans to self-publish shortly — raises “critical questions about Biden’s conduct.”

“The Intercept’s editors, in violation of my contractual right of editorial freedom, censored an article I wrote this week, refusing to publish it unless I remove all sections critical of Democratic presidential candidate Joe Biden, the candidate vehemently supported by all New-York-based Intercept editors involved in this effort at suppression,” Greenwald wrote.

He went on to say that the “current iteration of The Intercept is completely unrecognizable when compared to that original vision” of editorial freedom, claiming, “Rather than offering a venue for airing dissent, marginalized voices and unheard perspectives, it is rapidly becoming just another media outlet with mandated ideological and partisan loyalties.”

Greenwald also listed several other reasons which led to his decision to resign, including its treatment of reporter Lee Fang, the outlet’s alleged “utter lack of editorial standards,” and its handling of the Reality Winner controversy.

Winner, an intelligence specialist, was arrested in 2017 and subsequently jailed after she leaked classified materials to the Intercept.

The Intercept came under fire for its handling of the materials after it was revealed that it had sent copies to the NSA to prove their legitimacy, which led to Winner being identified by intelligence officials as the source of the leak.

At the end of his resignation letter, Greenwald hinted that he has been “exploring the possibility of creating a new media outlet,” commenting, “I have definitely not relinquished hope that this ambitious project can be accomplished.”