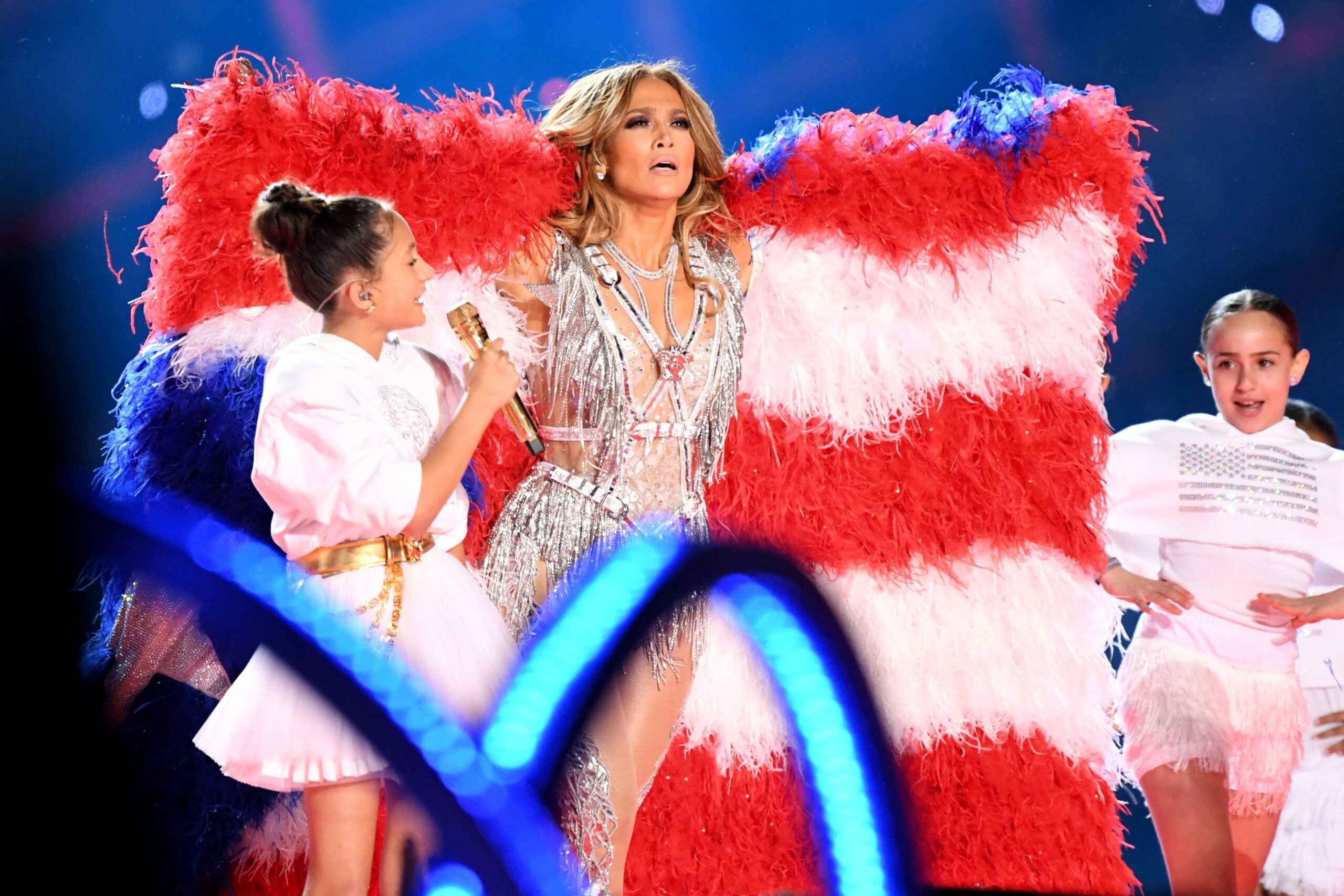 A total of 264 celebrities and public figures were excluded from a $250 million advertising contract — which aimed to “defeat despair and inspire hope” amid the coronavirus pandemic — for being too critical of President Donald Trump and his policies, according to a Washington Post report.

Trump political appointees reportedly judged which celebrities could be included in the public health campaign based on past political stances. A top Trump administration official claimed “partisan political interests” swayed who was included in the contract, and many celebrities did not make the cut due to their support of former President Barack Obama and of LGBTQ+ rights.

Jennifer Lopez was reportedly excluded because she criticized the president’s immigration policies during her Super Bowl performance while the document noted that director Judd Apatow was nixed because he “believes Trump does not have the intellectual capacity to run as President.” The campaign took issue with Billie Eilish, describing her as “not a Trump Supporter” — citing her comments that Trump is “destroying our country and everything we care about.”

George Lopez was flagged due to “previous concerns regarding his comments regarding the President” while Christina Aguilera was labeled as “an Obama-supporting Democrat and a gay rights supporting liberal” and Adam Levine as a “liberal Democrat who supported Obama and fights for gay rights.” Justin Timberlake was also blacklisted because he “publicly endorsed Obama and supports gay marriage.” The campaign also noted that Johnny Depp “appears to be aligned with the liberal left” and Jack Black is “known to be a classic Hollywood liberal.”

The documents come as the Trump campaign has been pushing pro-LGBTQ+ rhetoric, revealing a stark contrast between the two messages.

The president’s youngest daughter Tiffany Trump delivered a speech on her father’s dedication to the LGBTQ+ community during an event held by Trump Pride.

“I know what my father believes in. Prior to politics, he supported gays, lesbians, the LGBQIIA+ community,” she said, botching the initialism and leaving out the “T,” which refers to transgender.

The administration approved only 10 out of the 274 celebrities who were under consideration to participate in the program: Dennis Quaid, CeCe Winans, Marc Anthony, Shulem Lemmer, Mehmet Oz — known as Dr. Oz, Billy Ray Cyrus, Miranda Lambert, Garth Brooks, Dwyane Wade, and Enrique Iglesias.

The documents were obtained by Democratic House lawmakers, who wrote a letter to Health and Human Services Secretary Alex Azar expressing their disapproval. The letter specifically took issue with the fact that HHS Assistant Secretary for Public Affairs Michael Caputo planned to use a taxpayer-funded campaign to help the president weeks ahead of his reelection bid.

“Your failure to provide the documents we requested — especially in light of the information we have learned from the contractors — appears to be part of a coverup to conceal the Trump Administration’s misuse of hundreds of millions of taxpayer dollars for partisan political purposes ahead of the upcoming election, and to direct taxpayer funds to friends and allies of Trump Administration officials,” lawmakers Carolyn B. Maloney (D-NY), James E. Clyburn (D-SC), and Raja Krishnamoorthi (D-Il) wrote.