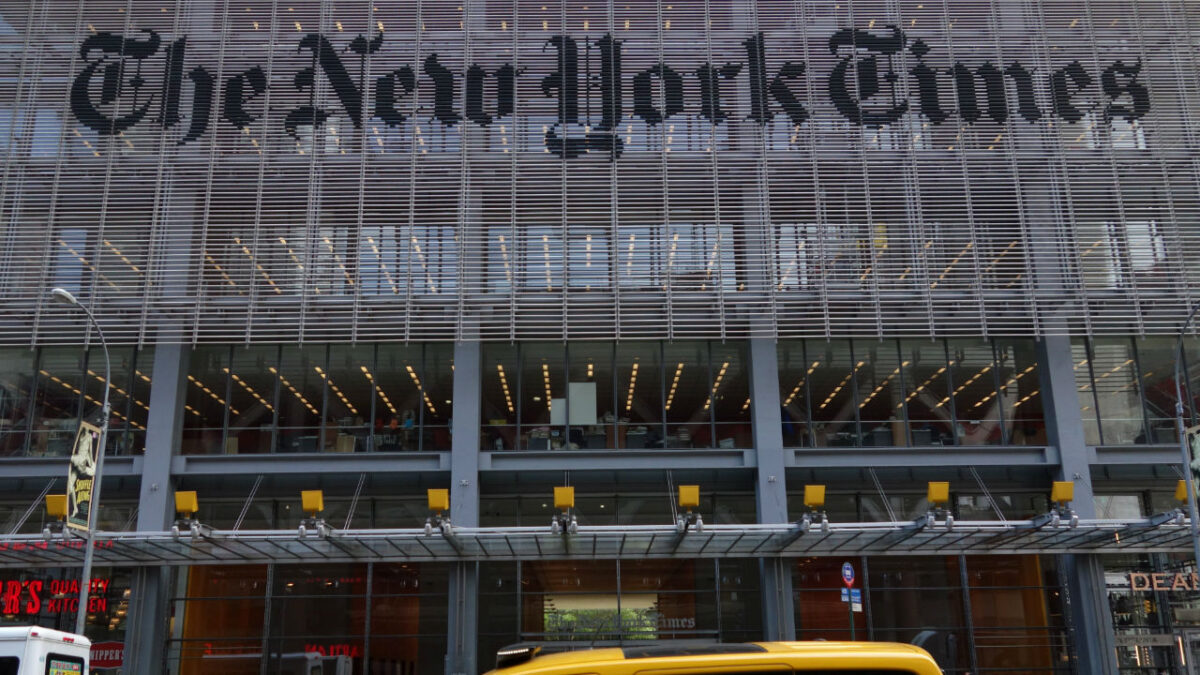 Earlier in the day, Haberman deleted tweets of hers hitting Fox News over an article slamming reporters who “rush[ed] to judgment” on the Florida pride parade crash.

That article said, “Reporters such as New York Times journalist Maggie Haberman and liberal writer Lesley Abravanel have posted and retweeted statements implying the truck was part of ‘domestic terrorism.'”

“Haberman, who is also a CNN political analyst, has written or contributed to more than 100 stories since the day Biden took office and only eight were chiefly about Biden, according to a review of her online profile. The small number of Biden-related stories include pieces about the president’s reaction, or lack thereof, to embattled New York Gov. Andrew Cuomo, D,” the piece says.

Baquet said in a statement that Haberman “is one of the finest journalists of her generation.” Fox News’ report includes the statement as well.

"Maggie Haberman is one of the finest journalists of her generation," said @nytimes executive editor Dean Baquet. pic.twitter.com/yvhiporj1M

She did outstanding work covering former President Donald Trump, breaking many of the most important stories involving his administration, and will continue to be one of our lead reporters on major political news in the coming years. We’re proud that she works for The New York Times.