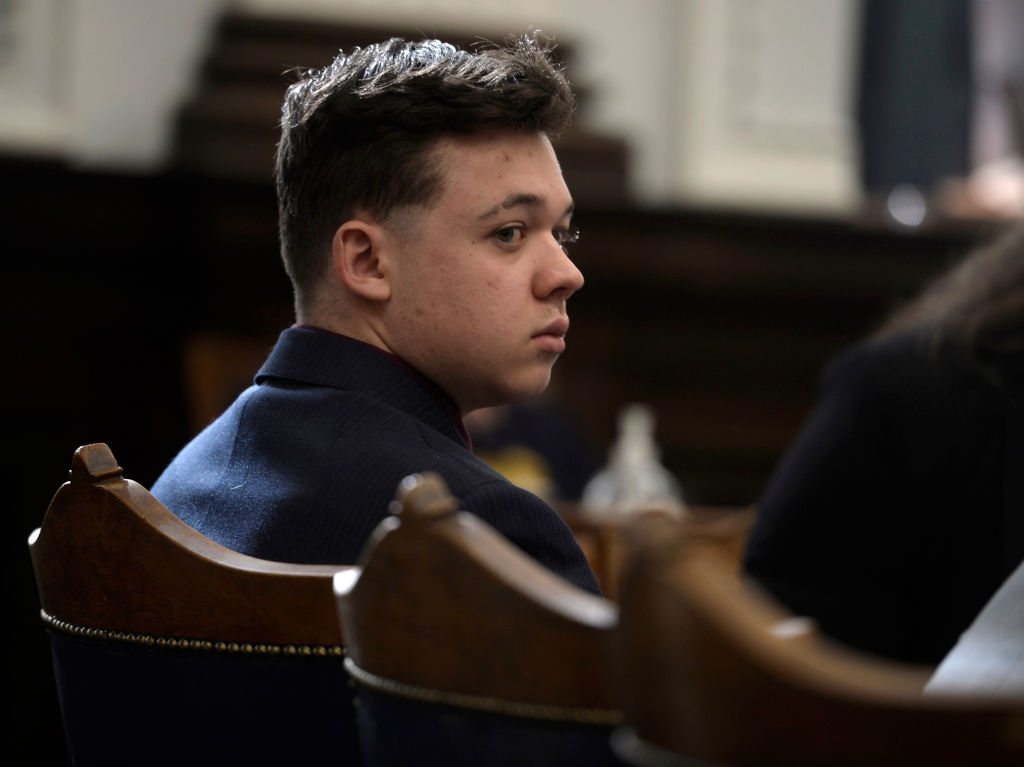 PolitiFact flubbed a fact check claiming Kyle Rittenhouse had not fallen to the ground before deploying a firearm in self-defense, though as of Monday, the publication had yet to correct it.

The Sept. 1, 2020 fact check — published a week after the shootings took place — centered on a claim by former President Donald Trump, who said at the time that Rittenhouse “was trying to get away” from Joseph Rosenbaum and Anthony Huber when he “fell, and then they violently attacked him.”

“The president correctly describes some minor details about that night,” PolitiFact said at the time. “But overall, his comments grossly mischaracterize what happened — leaving out that by the time of the events he described, prosecutors say Rittenhouse had already shot and killed a man.”

A Kenosha, Wisconsin jury last week found Rittenhouse not guilty on charges that he acted improperly in the incident. The jury found that Rittenhouse shot Rosenbaum — a convicted child molester — four times after Rosenbaum attempted to take his rifle. Rittenhouse subsequently fell to the ground after a member of a pursuing mob struck him in the head, leading Huber to begin striking him with a skateboard. Rittenhouse fatally shot Huber one time before wounding Gaige Grosskreutz, who had drawn a handgun.

However, PolitiFact’s author, Haley BeMiller, claimed she couldn’t make out the details, writing, “It is unclear whether Grosskreutz was pointing the gun at Rittenhouse, or if Rittenhouse saw that Grosskreutz had a gun.”

Citing the charges Rittenhouse’s jury dismissed, BeMiller concluded, “Rittenhouse did fall as a crowd followed him, but Trump’s comments leave an incendiary and false picture: By the time he fell, according to criminal charges, Rittenhouse had already shot and killed one person that night.”

It’s at least the second fact check PolitiFact flubbed on the case. The publication falsely claimed in an earlier story that it was illegal for Rittenhouse to possess a firearm in Wisconsin.