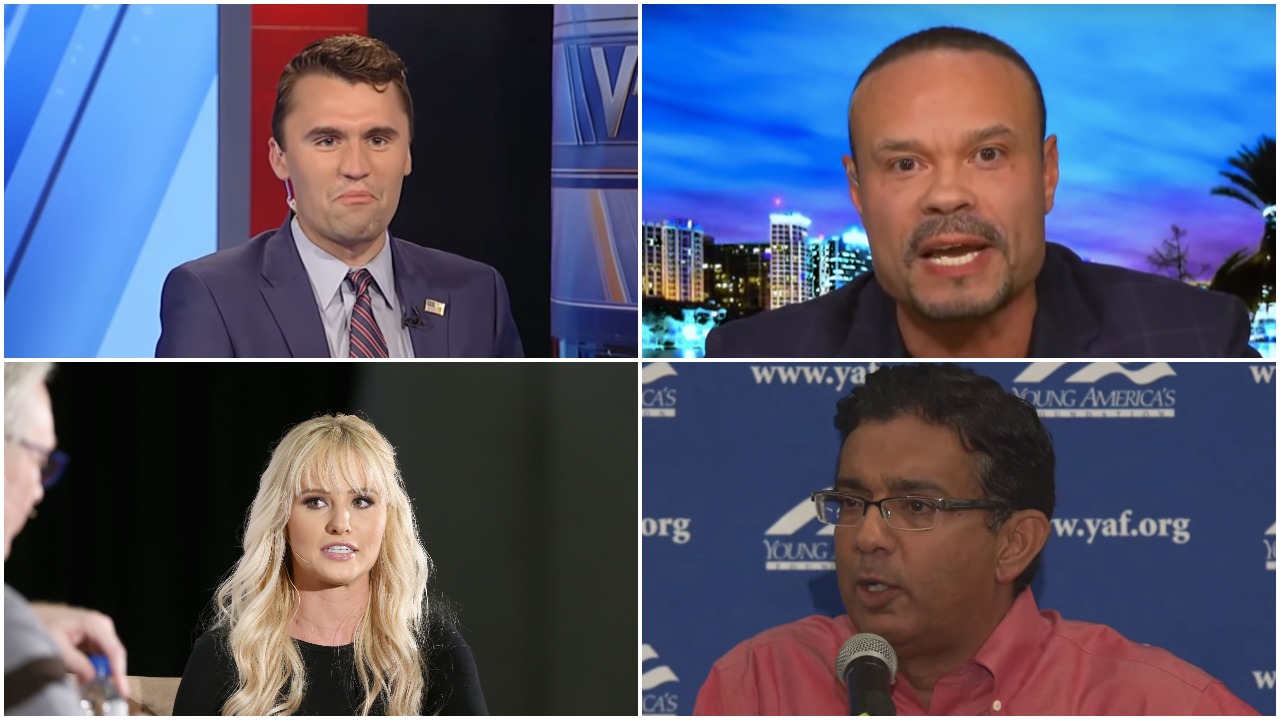 Pro-Trump pundits on Saturday denied projections that Joe Biden has been elected the 46th president of the United States even after Fox News called the election — and President Donald Trump’s defeat.

Notably, Fox News made the call at around 11:40 a.m., shortly after CNN made the same call, which sent MAGA pundits into a tailspin claiming the election isn’t yet over.

Conservative pundit Buck Sexton tweeted, “It’s not over yet.”

It’s not over yet

Turning Point USA founder Charlie Kirk fired off a tweet claiming the election isn’t over yet.

The election isn’t over until every legal vote is counted, no matter what the media says.

Dinesh D’Souza found it “ridiculous” that multiple media outlets including Fox News, which he is a frequent primetime guest called the election for Biden.

This whole notion that the media gets to “call” an election is so ridiculous. It’s just a propaganda ploy, a political con. We should ignore it and treat it as laughable and beneath contempt. The only surprise here is why we fell for this con in the past #Election2020results

Correction: A previous version of this story falsely stated that Fox News called the race after noon. The network called it in favor of Biden around 11:40 a.m. ET.