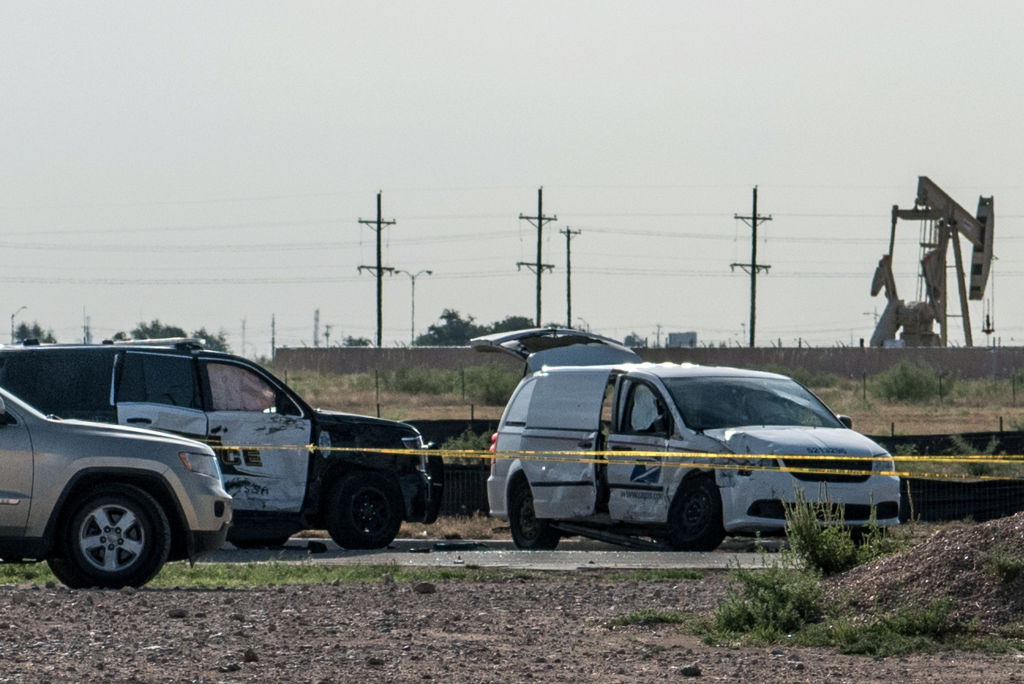 The gunman who killed seven people and wounded nearly two dozen more in Odessa, Texas, acquired his weapon via a private sale loophole that allowed him to avoid a federal background check, which he would not have passed.

According to a NBC News report, “investigators are now looking into who sold the weapon to 36-year-old Seth Ator, who failed a gun background check in 2014 because, law enforcement officials told NBC News, he had a disqualifying mental health issue.” If the seller was aware of Ator’s existing mental health issues when he sold him the weapon, he could be face prosecution.

Texas and several other states allow for private gun sales to be conducted without prospective buyers being subjected a federal background check, which is sometimes referred to as the “gun show loophole.”

“The House passed a bill in February that would require background checks for nearly all private sales, except those involving family members,” the story notes. “But the Senate won’t act on it until President Donald Trump makes his position clear.”

Senate Majority Leader Mitch McConnell has so far refused to put House-passed universal background check and red flag bills up for a vote in his chamber, despite those issues enjoying overwhelming support from the public.

The new information about how the Odessa gunman was prevented from and then finally acquired a weapon directly undermines the broad claim Trump made just one day after the latest shooting rampage in Texas. Speaking to reporters on Sunday, Trump dismissed the effectiveness of universal background checks, saying: “Over the last five, six, or seven years, no matter how strong you need the background checks, it wouldn’t have stopped any of it.”

After the twin shooting rampages in El Paso and Dayton earlier this month, Trump once again came out strongly in favor of passing new and “substantial” background check legislation, as he had after the Parkland shooting in 2018. But once again, after the NRA personally lobbied Trump to oppose this latest effort, the president flip-flopped, dismissing universal background checks as a “nonstarter” and instead blaming mass shootings on as a “mental problem.”