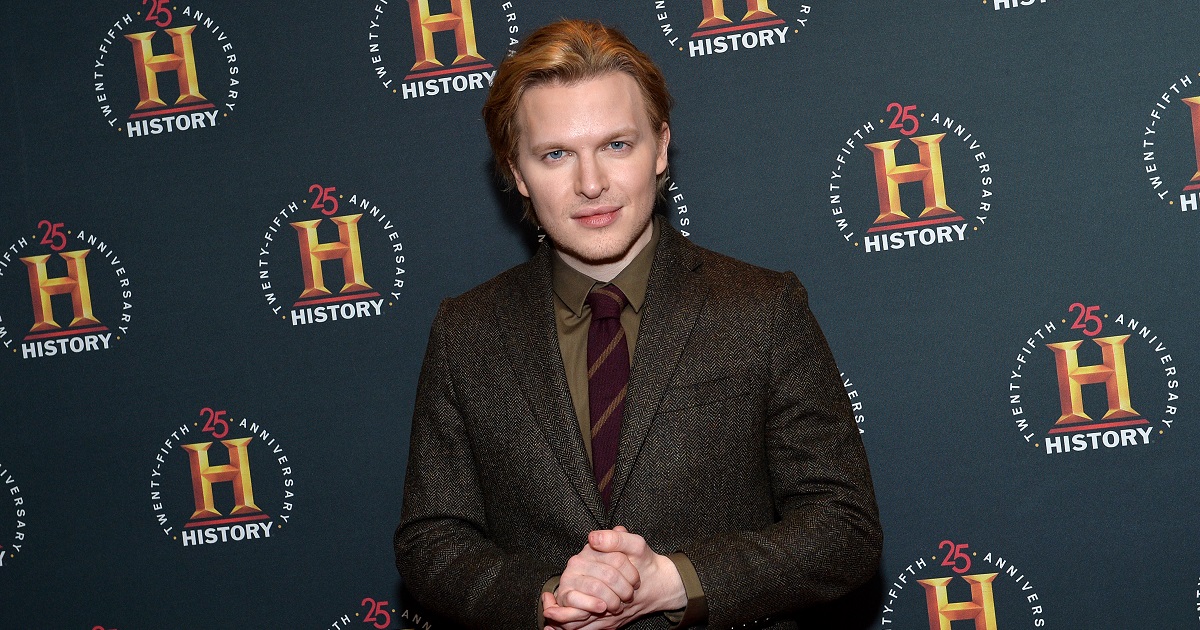 Ronan Farrow responded to Matt Lauer’s new op-ed that criticized his reporting, claiming that the former Today show host was “just wrong” and that the allegations detailed in his book Catch and Kill were confirmed by “dozens.”

In an op-ed published on Mediaite, Lauer denied assaulting Brooke Nevils, a former NBC producer who alleged in Farrow’s book that Lauer raped her at the Sochi Olympics in 2014.

Lauer’s piece primarily focused on what he characterized as Farrow’s failure to fact check key details of his reporting on the allegation and “confirm stories told to him by his main sources.” Mediaite independently confirmed that Lauer accurately characterized what four sources told him for the piece. The former Today show host also argued Farrow was “hardly an unbiased journalist” due to his “negative feelings about NBC.”

Farrow released a statement on Twitter in response to Lauer’s piece: “All I’ll say on this is that Matt Lauer is just wrong. Catch and Kill was thoroughly reported and fact-checked, including with Matt Lauer himself.”

All I’ll say on this is that Matt Lauer is just wrong. Catch and Kill was thoroughly reported and fact-checked, including with Matt Lauer himself.

In a further statement to Mediaite, he said, “We called dozens of corroborators around the Lauer allegations described in the book, and more than a dozen around Brooke Nevils specifically.”

Nevils also responded on Twitter, using the acronym “DARVO” in a response to Lauer, referencing a common strategy of abusers looking to place blame on their victims:

A spokesperson from the publishing company behind Farrow’s book also stood by the journalist in a statement:

“Little, Brown and Company fully supports Ronan Farrow and his reporting in CATCH AND KILL. Ronan’s dedication to a deep and thorough fact-check of his reporting, his commitment to the rights of victims and his impeccable attention to detail and nuance make us proud to be his publisher.”