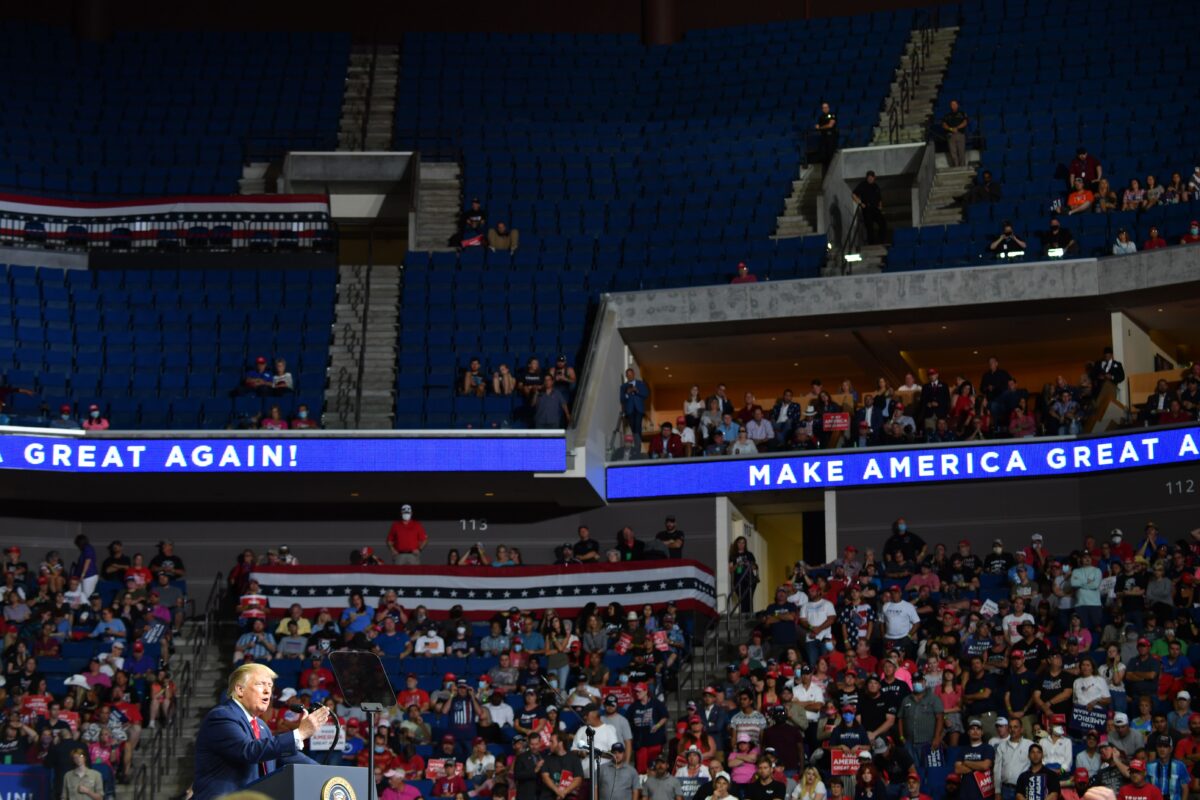 Following the rally, the Trump campaign said two additional staffers tested positive, and now all of the Secret Service agents who were on site are now apparently being told to self-quarantine.

The Washington Post broke news Wednesday night of the move the Secret Service is taking out of an abundance of caution:

The Secret Service instructed employees who worked the Tulsa event to stay at home for 14 days when they returned from the weekend trip, according to two people familiar with the agency’s decision…

On Tuesday, the Secret Service field office in Tulsa arranged for a special testing session at a hospital to determine if local agents had contracted the virus while assisting with the rally, according to two other people with knowledge of the testing. As part of the arrangement, doctors administered the test to both agents and some local officials in parked cars outside the hospital.

A spokesperson for the agency told the Post, “The U.S. Secret Service remains prepared and staffed to fulfill all of the various duties as required… To protect the privacy of our employees’ health information and for operational security, the Secret Service is not releasing how many of its employees have tested positive for COVID-19, nor how many of its employees were, or currently are, quarantined.”