Seth Moulton Drops Out While Declaring ‘Three-Way Race Between Biden, Warren and Sanders’ 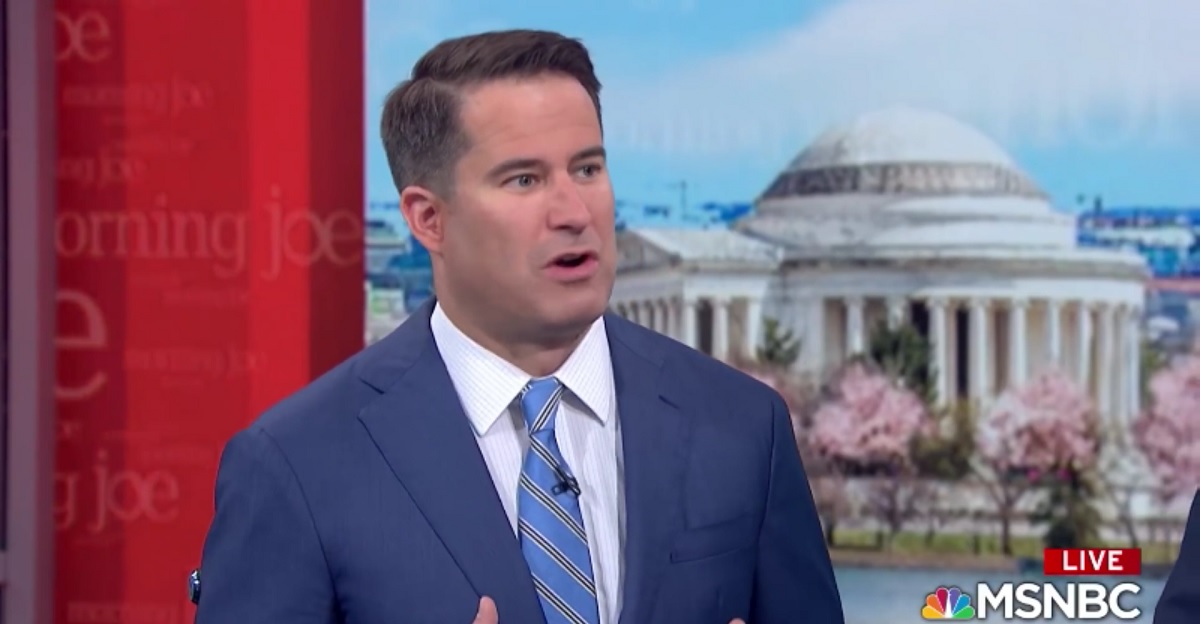 On Friday, The New York Times’ Alexander Burns reported that Moulton is ending his presidential candidacy, and will run for reelection in the House of Representatives.

Currently, the trio Moulton mentioned are at the top of national primary polls, but California Senator Kamala Harris has significant support in several early states.

Moulton wasn’t quite prepared to give away his coveted endorsement just yet, but hinted at support for Biden:

He pointed to health care as an issue where some Democrats were at risk of alienating voters with calls to eliminate private insurance. Voters, he said, were “on the side of strengthening Obamacare” rather than implementing a single-payer system.

Asked if that made him a Biden supporter, Mr. Moulton did not exactly say no.

“I’m not going to endorse anyone right away, but the vice president is a mentor and a friend and I think he’d make a great president,” Mr. Moulton said, adding, “Anybody in this race will be better than Donald Trump and I will enthusiastically support whoever the nominee is.”

The congressman consistently polled at zero percent in national primary polls— but did manage to score one percent in his home state — and failed to qualify for either of the televised debates. Moulton also mounted a spectacularly unsuccessful bid to challenge now-Speaker of the House Nancy Pelosi following the Democrats’ 2018 midterm victory.