Twitter and Birtherism Put Trump on the Political Map
Opinion

How Media Paved the Way For Trump: Twitter and Birtherism Put Trump on the Political Map 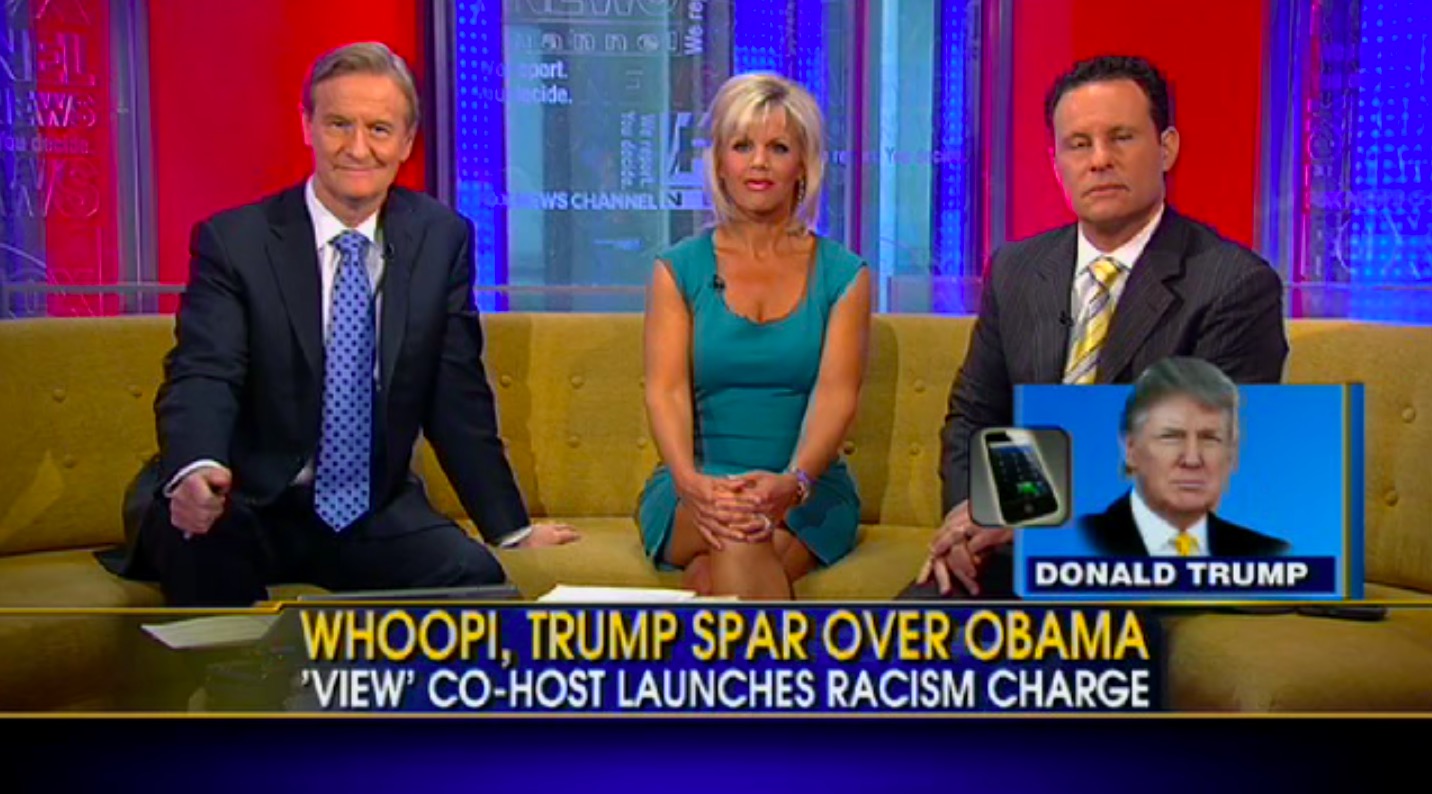 This is part five of an eight-part series of columns by senior columnist John Ziegler, telling the story of the relationship between the mainstream news media’s demise as a cultural institution and the rise of Donald Trump, not only to the presidency of the United States — but as someone who now, despite unprecedented media opposition, is currently poised to be possibly reelected. Part four can be found here.

The 2012 presidential election was the first in which both Twitter and Donald Trump were significant factors. While not directly causational, this was also not coincidental, as Twitter and Trump seem to have been made for each other, and have long since had a symbiotic relationship.

Most people seem to forget that Trump played a major role in the 2012 elections, though he didn’t decide to actually run. Even I misremembered that I wrote this now-eerie warning about Trump (for a media outlet which is now effectively a Trump propaganda machine) back in the spring of 2011, when some polls were naming him a GOP “frontrunner.”

In retrospect, Trump’s political activity in the 2012 cycle, either by design or dumb luck, played an extremely important role in setting up his shocking 2016 GOP coup. This happened mostly because he was willing to wade into the muck of the forbidden land which no other GOP figure (I used that term very loosely here) dared to tread: Birtherism.

“Birtherism,” of course, was the conspiracy theory that President Barack Obama was not born in the United States and therefore was not actually eligible for his office. While Obama himself helped fuel rumors about his past by not being very forthcoming with information (possibly on purpose because he felt the issue was so stupid that it made his opponents look bad, if not also racist), there was never any legitimate evidence, or even a coherent alternative narrative, behind the theory.

None of that prevented the “issue” from gaining significant traction in the underground of right-wing websites, message boards, talk radio and, especially, Twitter. Trump, a life-long liberal who saw an opening to obtain “street cred” among “conservatives,” became the first national figure to dignify the topic with references on national television.

Even after “Birtherism” was discredited by Obama finally releasing his long-form birth certificate, Trump, never one to admit when he is wrong, turned to Twitter to keep the story, and attention on him, alive. It was on Twitter where Trump, on numerous occasions, promised/lied that he had obtained information proving that Obama was illegitimate.

Trump soon attained a right-wing following that was duped into thinking that only he was willing and able to tell the real truth about Obama — and take him on in a proper fight. This convinced Mitt Romney to make the tragic mistake of accepting Trump’s endorsement at a high-profile press conference, sealing Trump’s legitimacy as a serious Republican leader.

For the next few years, Trump was able to further cultivate his growing political fan base, mostly through the use of Twitter, a format which provided him advantages that had never previously existed. There, he could safely take the most politically incorrect positions (very popular with a significant niche of right-wingers) without any media outlet editing him, or even any fear of upsetting one of the mainstream television producers that gladly provided him a platform because of the celebrity and ratings he brought with his appearances.

Twitter, which as I have written previously has had a corrosive impact on journalism from multiple fronts, is a place set up perfectly to amplify Trump’s strengths and diminish his weaknesses. Tweets are largely judged by whether the account is verified, how big a celebrity the person tweeting is, how many followers they have, and how many retweets it gets, all of which are metrics which made Trump seem very credible, at least to the average right-wing moron on Twitter.

Similarly, a medium which at the time was limited to 140-character thought-farts, obviously favored someone who can put out extremely simple and exciting content (with no restrictions on lying), without ever having to even answer any questions about the credibility of what they are claiming. On Twitter, Trump, being a man of absolutely no substance, was as protected from being exposed as a football player who gets totally exhausted at the 41-yard mark is in the 40-yard dash.

So, with most of the media largely ignoring what Trump was doing as irrelevant entertainment on a trivial platform, he was able to build a loyal following, free from relevant scrutiny or criticism. This fan base proved to be critical in creating the traction that Trump needed at the start of the 2016 campaign, a “legitimacy” which the news media then used to justify their extraordinarily outsized coverage of him, under the guise of him being a “frontrunner” (when in reality it was just because it was good for ratings whenever they talked about whatever crazy thing he said next).

Throughout Trump’s 2016 campaign, and the first years of his ensuing presidency, he has used Twitter in much the same way. Twitter has allowed Trump to go over the heads of the former gatekeepers in the news media and fire laser-guided missiles at the narrow demographic which he has targeted for membership in the Trump cult (you can make a strong argument that his use of Twitter to mislabel the Mueller investigation as “Fake News!” and a “witch hunt” single-handedly short-circuited any serious impeachment effort because, unlike Richard Nixon before him, Trump had a method of convincing his hardcore base not to pay attention to anything bad they were hearing).

Perhaps most amazingly, Twitter has provided previously unknown Trump sycophants with their own large fan followings, which has forced major “conservative” media outlets to take them seriously as pundits. Effectively, thanks to Twitter, the Trump coup has included either replacing, or converting, almost all of the most prominent “conservative” commentators with hucksters, nutjobs, and frauds (those who already fit that description simply converted).

In general, Twitter is the ultimate manifestation of the decline of the mainstream news media’s influence and credibility, which is ironic since most legacy media members love Twitter because it provides them the illusion of being important and famous. It is a place where a calculated lie is absolutely sure to be exponentially more popular than an inconvenient truth, where what an ignorant celebrity claims is far more impactful than what an expert on the subject says, and where users can literally block/mute any facts/opinions they don’t like from ever even being seen.

On Twitter, everyone is as isolated in a bubble, usually dominated by disinformation, of their very own making. In 2016, it helped create the perfect conditions for an underestimated cult leader to be able take over a crowded GOP presidential field, with the news media powerless to do anything about it, even if it had been in their interest to do so (which it was not).

Tomorrow, in part six of this series, Ziegler details how why the conservative media sold out to Trump and the rest of the news media went along for the ride.