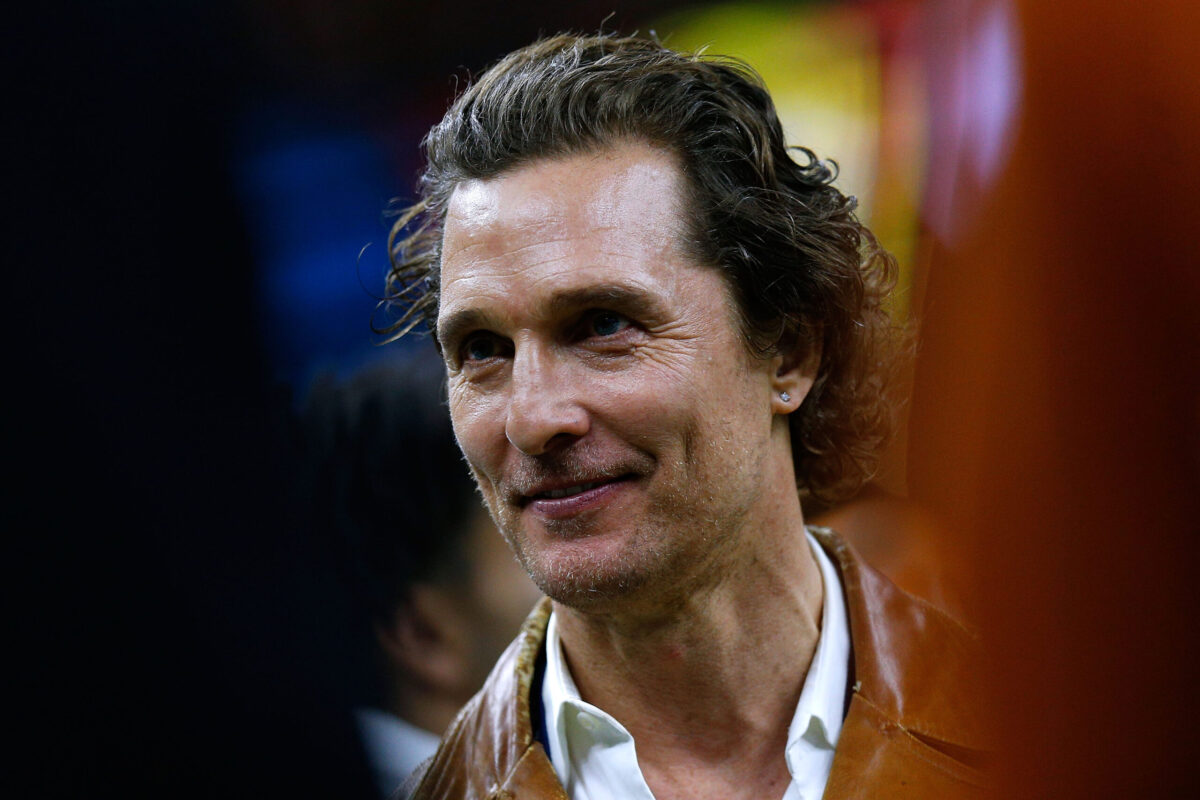 According to a survey released by the University of Texas and the Dallas Morning News, the actor — in a hypothetical head-to-head matchup — tops current Gov. Greg Abbott (R) by 8 points. In all, 43 percent of respondents say they would back McConaughey, 35 percent would support Abbott, and 22 percent would pick someone else.

McConaughey fared even better against another prominent candidate in the 2022 race. According to the poll, the actor would trounce Democrat Beto O’Rourke in a hypothetical head-to-head matchup by a 49-27 margin. O’Rourke, who lost a Senate bid to Ted Cruz in 2018, then flopped as a presidential candidate in 2020, officially threw his hat in the ring earlier this week.

In a three-way race, however, the survey found O’Rourke and McConaughey would split the anti-Abbott vote and allow the governor to win reelection. The poll has Abbott at 37, McConaughey at 27, and O’Rourke at 26. O’Rourke, in that three-way battle, garnered 74 percent of the Democratic vote. But if McConaughey proves to be a viable candidate, it seems plausible that he could gain more Democratic support — should he end up as the most likely opponent to defeat Abbott.

McConaughey is still weighing whether or not to run. He told The New York Times last month that he is “measuring” a bid, and would only run if he believed he could be “useful” to the electorate.