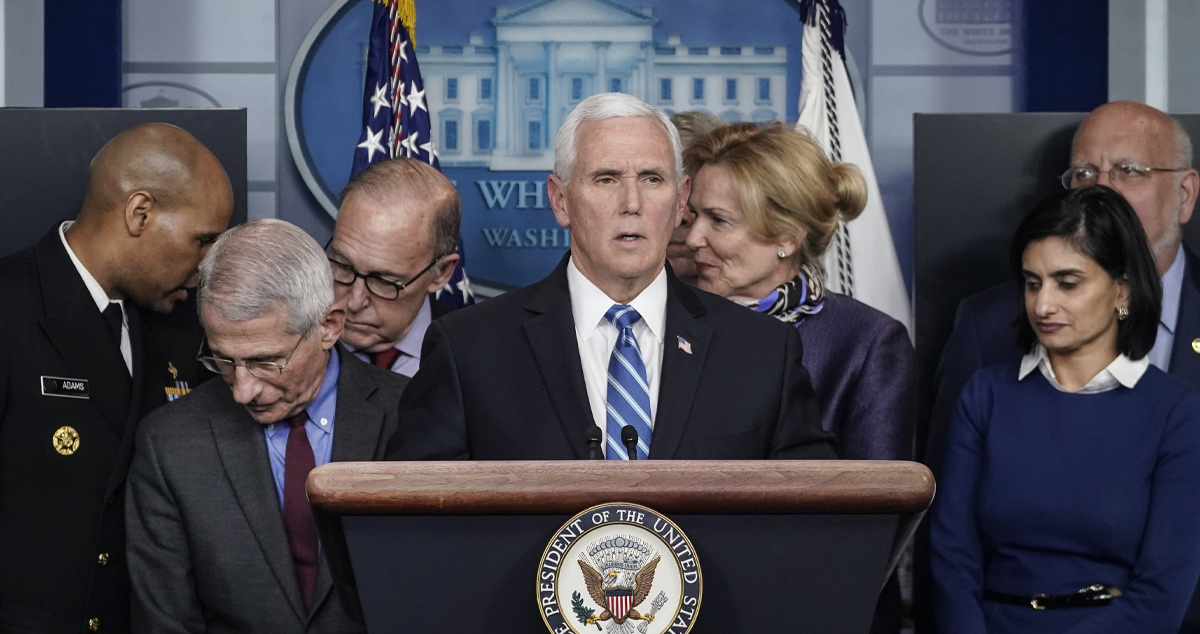 A spokesman for Vice President Mike Pence denied that he was self-quarantining, after it was reported that a member of the vice president’s staff tested positive for Covid-19.

Due to the highly contagious nature of the coronavirus, concerns were raised about whether Pence or Trump had been exposed to Covid-19, especially after recent previous reports of the president’s valet and several Secret Service agents also testing positive — all people who potentially could have close contact with the president and vice president.

Several other news outlets shared similar stories, including Bloomberg, which reported that “three people familiar with the situation” had confirmed that Pence had been self-isolating away from the White House since Miller’s diagnosis on Friday.

Pence has also apparently been getting tested on a daily basis, and so far, those tests have come back negative.

A Pence spokesman says he’ll be at the White House tomorrow. His press secretary tested positive for coronavirus last week.

VP Pence’s office says he is NOT in quarantine. “VP Pence will continue to follow the advice of the WH Med Unit & is not in quarantine. Additionally, VP Pence has tested negative every single day & plans to be at the White House tomorrow.” – spox @devin_omalley